Soldier, who crossed over into Pakistan, alleges harassment; Army calls him 'perpetual offender' 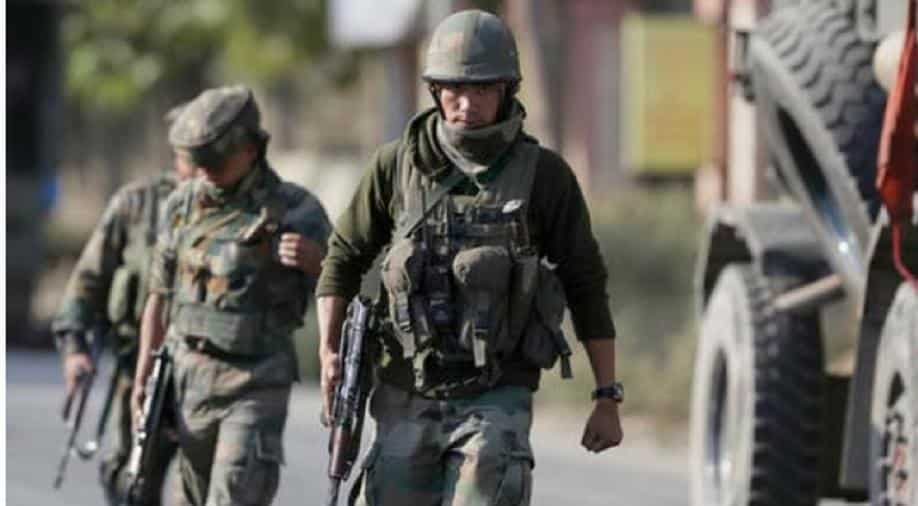 Reacting promptly to his allegations, the Indian Army termed it as 'indiscipline' and said the soldier is a 'perpetual offender'.

Indian soldier Chandu Chavan, who had inadvertently crossed into Pakistan after the 2016 surgical strikes, has reportedly alleged harassment by his superiors and decided to quit the Army.

Reacting promptly to his allegations, the Indian Army termed it as "indiscipline" and said the soldier is a "perpetual offender".

"He has five disciplinary proceedings that have been initiated against him for various offences. Further, a complaint from civil administration in Dhule for actively campaigning during the last general election has also been received, which was also reported in media," Indian Army sources said on Saturday night.

The sources said Chavan, who is posted as a jawan in the armoured Corps Centre in Ahmednagar, was also found intoxicated in the unit lines.

"While disciplinary proceedings were underway Sowar Chandu Chawan absconded from the unit premises and has been declared Absent Without Leave with effect from October 3, 2019," the sources said.

According to sources, counselling and efforts to rehabilitate him by the Indian Army have been futile because of his lackadaisical and complacent attitude.

Sources also made it clear that the Army will, under no circumstances, accept indiscipline of this nature and said that his unit has also not received any request for premature discharge from him.

Chavan had crossed over to Pakistan inadvertently right after the 2016 surgical strikes and was returned to India after being in Pakistani custody for four months.