Situation at Line of Actual Control direct result of action by China: India 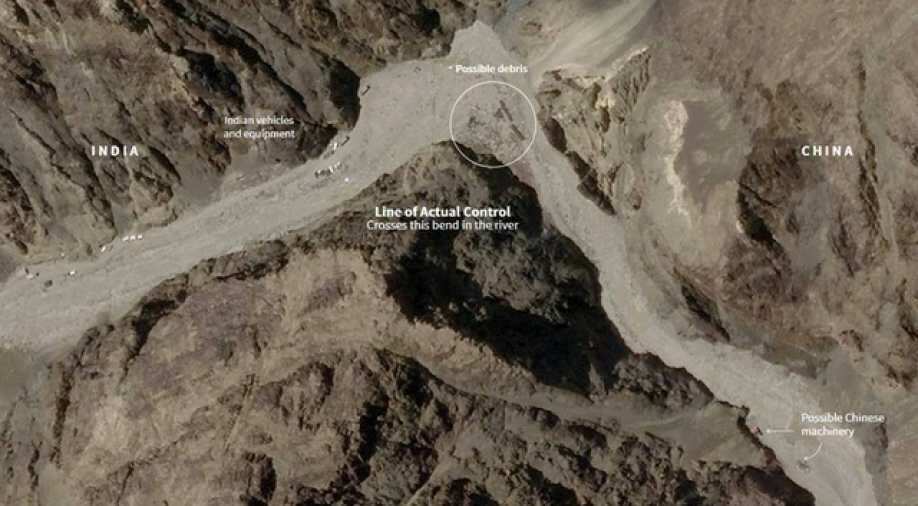 Last 4 months saw Galwan incident on June 15 in which India lost 20 of its soldiers. China also suffered casualties but has been mum on the number.

India has said the ongoing situation at line of actual control in Eastern Ladakh is due to "direct result of action" by China & called for negotiations to ease out the situation.

Ministry of external affairs spokesperson Anurag Srivastava said," It is clear that the situation we witness over the past four months is a direct result of the actions taken by the Chinese side that sought to effect unilateral change of status quo"

Last 4 months saw Galwan incident on 15th June in which India lost 20 of its soldiers. China also suffered casualties but has been mum on the number. Over the weekend, Chinese side tried to occupy areas in south bank of Pangong Lake but the attempt was thwarted by Indian army.

MEA said, "Way ahead is negotiations" both at diplomatic and military levels and "Indian side is firmly committed to resolving all outstanding issues through peaceful dialogue."

Adding further, “We therefore strongly urge the Chinese side to sincerely engage the Indian side with the objective of expeditiously restoring the peace and tranquility" in the border areas through "complete disengagement and de-escalation in accordance with the bilateral agreements and protocols."

Indian and Chinese ground commanders have been holding discussions on a daily basis but talks have been inconclusive.

The Air Force chief was apprised by officers on "readiness state and operational preparedness of the combat units under their command", a statement from Air Force.