Sharad Pawar has nothing to do with this, Ajit backstabbed people of Maharashtra: Shiv Sena's Sanjay Raut 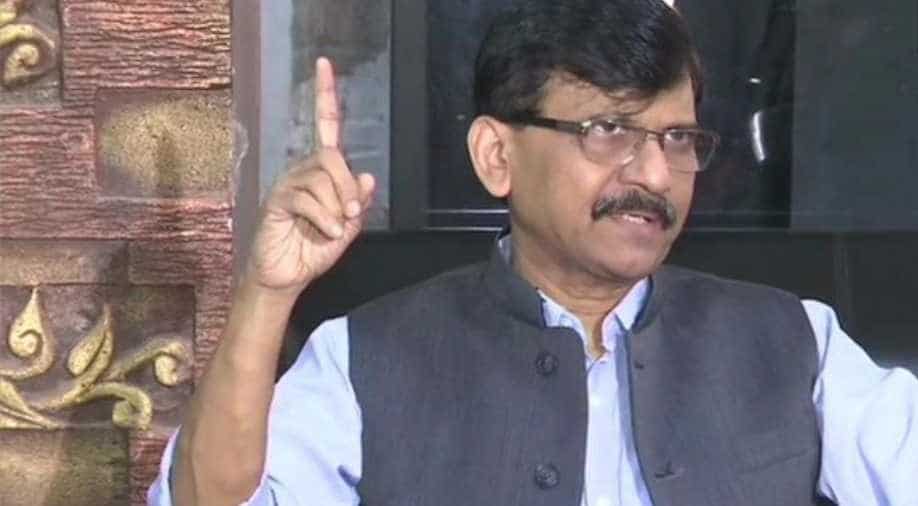 'Sharad Pawar has nothing to do with this, Ajit Pawar has backstabbed the people of Maharashtra,' Raut said during a press conference in Mumbai.

"Sharad Pawar has nothing to do with this, Ajit Pawar has backstabbed the people of Maharashtra," Raut said during a press conference in Mumbai.

Sanjay Raut, Shiv Sena: Sharad Pawar saheb has nothing to do with this, Ajit Pawar has backstabbed the people of Maharashtra pic.twitter.com/L5HtyMtiWf

"Uddhav Thackeray ji and Sharad Pawar ji are in touch and will meet today also; they might also address the media together. But the fact is that Ajit Pawar and the MLAs supporting him have insulted Chhatrapati Shivaji Maharaj and Maharashtra," Sanjay Raut also said.

Meanwhile, NCP supremo Sharad Pawar called Ajit Pawar's decision to support the BJP to form the Maharashtra Government is his "personal" and not that of the NCP.

''We place on record that we do not support or endorse this decision of his (Ajit Pawar), he said.

The latest development came as a major twist as a day earlier Sharad Pawar had announced that new Maharashtra government would be led by Shiv Sena chief Uddhav Thackray.

"We all have consensus on the name of Uddhav Thackeray as Chief Minister," Pawar had said after the first joint meeting of the three parties, Congress, NCP and Shiv Sena.

Shiv Sena has been an old ally of BJP and fought in alliance with the latter in recently held Assembly polls. But the alliance broke over Shiv Sena's demand for sharing the chief minister's post as it was rejected by BJP.

In the last month's polls, the BJP won 105 seats and Shiv Sena 56, while the Congress-NCP combine won 98 seats.

India stares at extension of coronavirus lockdown as cases near 5,000

Dargahs, graveyards to remain closed during Shab-e-Barat in Karnataka