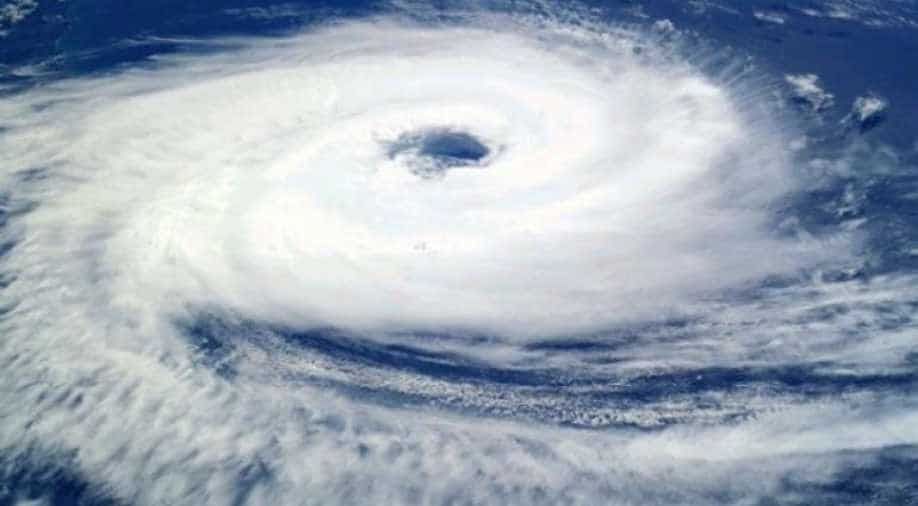 The cyclone Maha is very likely to intensify into a deep depression during the next 12 hours and into a Cyclonic Storm during the subsequent 24 hours.

The India Meteorological Department (IMD) on Wednesday announced cyclone alert for the Gujarat coast and a yellow message as Cyclone Maha is expected to make landfall on the coast between Devbhumi-Dwarka district and Diu on Thursday.

"The Very Severe Cyclonic storm MAHA over east-central and adjoining west-central the Arabian Sea moved eastwards with a speed of 21 kmph during the past six hours. It is very likely to cross Gujarat coast around Diu as a Cyclonic Storm with a maximum sustained wind speed of 70-80 Kmph gusting to 90 Kmph around noon of November 7, 2019," the IMD stated in its weather warning bulletin today.

The cyclone Maha is very likely to intensify into a deep depression during the next 12 hours and into a Cyclonic Storm during the subsequent 24 hours.

It is very likely to move west-northwestwards initially and then north-northwestwards, towards West Bengal and adjoining north Odisha and Bangladesh coasts.

The Indian Air Force has deployed several teams of the National Disaster Response Force (NDRF) in Jamnagar, in wake of the cyclonic storm 'Maha' alert on Tuesday.

Around 140 NDRF personnel have been deployed and nearly eight tonnes of relief material has been put in place.

About 100 more personnel are being sent to Ahmedabad to further spread the rescue and relief operations in the state.

A total of 35 teams were deployed in Gujarat and the Diu district of Union territory Daman and Diu, as per NDRF's Twitter handle.