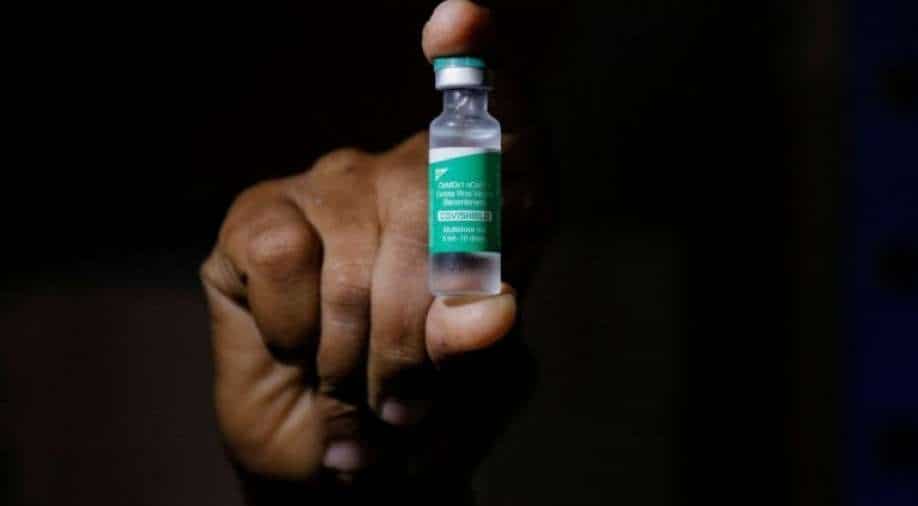 The company said 50 per cent of its capacities will be served to the government of India's vaccination programme, and the remaining 50 per cent of the capacity will be for the state governments and private hospitals

“For the next two months, we will address the limited capacity by scaling up the vaccine production. Going ahead, 50 per cent of our capacities will be served to the Government of India's vaccination program, and the remaining 50 per cent of the capacity will be for the State governments and private hospitals.” the Serum Institute said in the statement.

Everyone above 18 years of age will be eligible to get vaccinated against COVID-19 from May 1, the Centre had announced on April 19 as it liberalised the vaccination drive to allow states, private hospitals and industrial establishments to procure the doses directly from manufacturers.

India has been in the grips of the second wave of infections blamed on a new "double mutant" virus variant, adding almost 3.5 million new cases this month alone.

In an address to the nation on Tuesday night, Prime Minister Narendra Modi said that the country of 1.3 billion people was "once again fighting a big fight".

"The situation was under control till a few weeks back, and then this second corona wave came like a storm," PM Modi said.