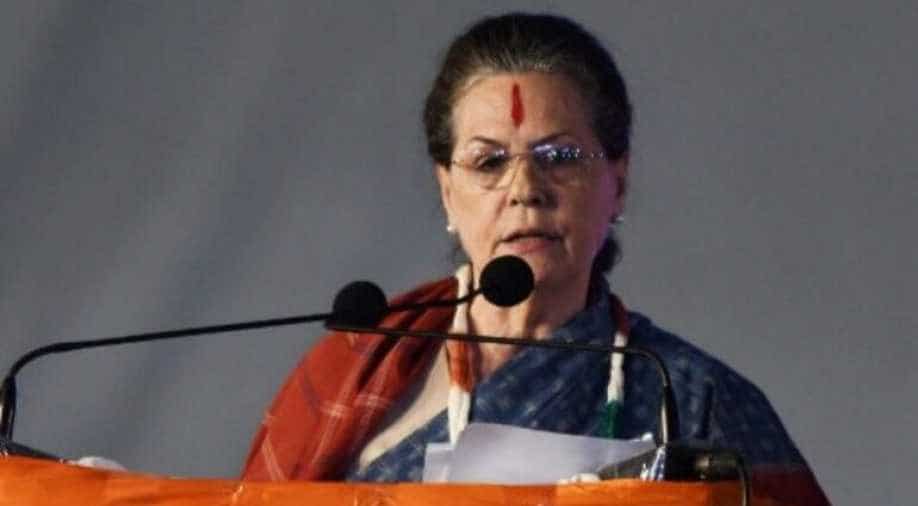 Senior Maharashtra Pradesh Congress Committee (MPCC) leaders will be meeting interim party president Sonia Gandhi at her residence in Delhi on Friday amid the ongoing tussle in power-sharing between BJP and Shiv Sena.

The meeting is scheduled to take place today morning.

In recently concluded Maharashtra elections, the BJP-Shiv Sena alliance won an absolute majority in the Maharashtra assembly polls with the former emerging as the single largest party in the state with 105 seats. However, they are yet to stake a claim for the formation of government in the state.

The Shiv Sena has been demanding that the BJP fulfil 50-50 power-sharing agreement arrived at before the polls between the two parties but Fadnavis has been reluctant to accede to Sena's demand of rotational CM post.