Security loopholes need to be plugged: Rijiju on Amritsar blast 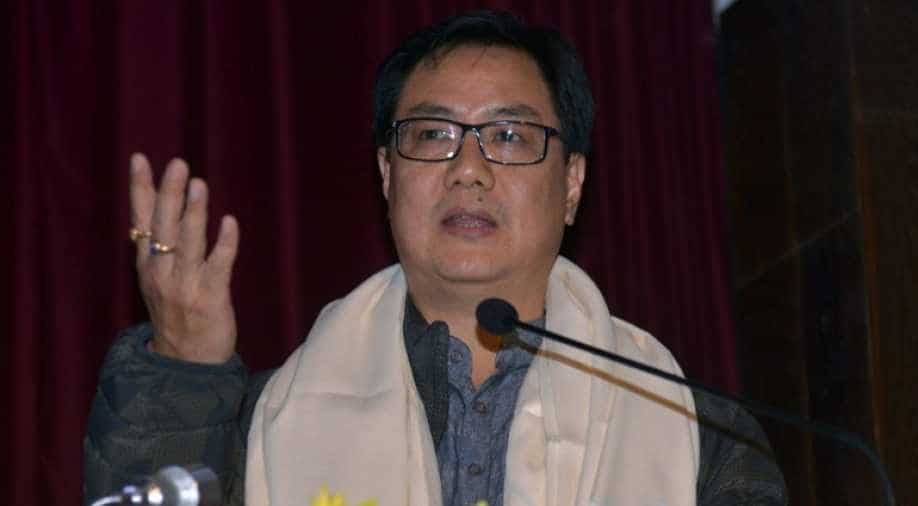 Three people and over 20 injured when two motorcycle-borne men threw the grenade on a religious congregation on the outskirts of Amritsar.

Condemning the Amritsar grenade blast in which three people were killed and 20 injured on Sunday, Union Minister of State for Home Affairs Kiren Rijiju on Monday underscored the need to plug security loopholes.

“I condemn the blast in Amritsar. Also, I want to express my sympathy to those who have lost their loved ones. In last four-and-half years, an incident like this has not happened in any other city, leaving Pathankot and Uri. We will look forward to finding ways to stop such incidents in future,” Rijiju told media here.

“This is not the time to blame anybody, but we must find out the loopholes and we must try to correct them.

Everybody has to be vigilant in terms of security – central government, state governments and all agencies should work together,” he added.

Information regarding the suspects can be provided at police helpline (181) and the identity of the informers will be kept secret, said media adviser to the Punjab Chief Minister.

Investigation in the case is underway.