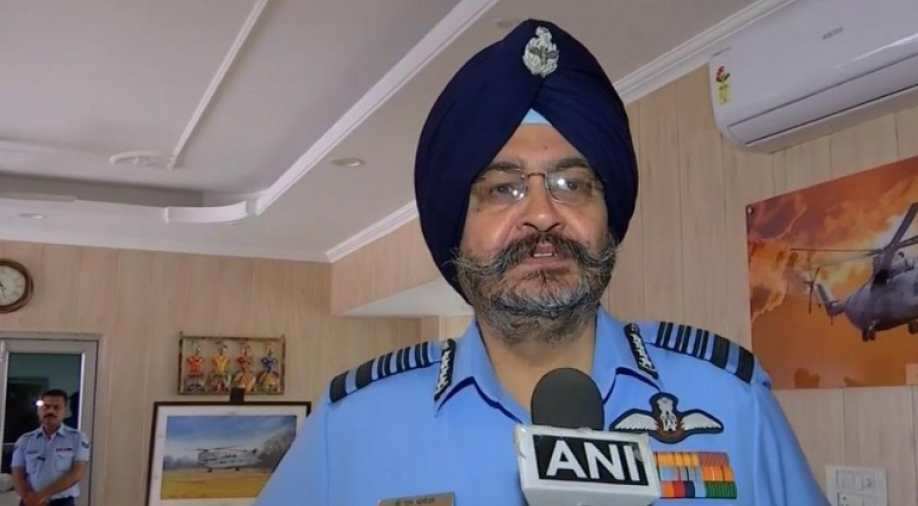 Former Air Force chief BS Dhanoa on Saturday termed S-400 missile system as a `game-changer` and stressed the need to speed up the defence acquisition process.

India signed a $5.43-billion deal with Russia for the purchase of five S-400 systems during the 19th India-Russia Annual Bilateral Summit in New Delhi on October 5 last year for long-term security needs.

According to Russian Deputy Prime Minister Yuri Borisov the missile systems will be delivered by early 2021.

The former IAF chief said that defence deals should not be dragged into politics as it delays the process."See, for example, the Bofors deal case -- it`s a very good gun but the whole thing got mired in controversy," he said.

Batting to accelerate the defence purchase process, he said: "You have many agencies that do audits in the deal, slowing down defence modernisation as a consequence.

"Dhanoa reiterated that "things would have been different" if Wing Commander Abhinandan Varthaman were flying Rafale fighter jet and not MIG21 during the dogfight with Pakistani jets after Balakot airstrike last year.