Revocation of Article 370 unprecedented step in formation of 'One India, Great India': Adityanath 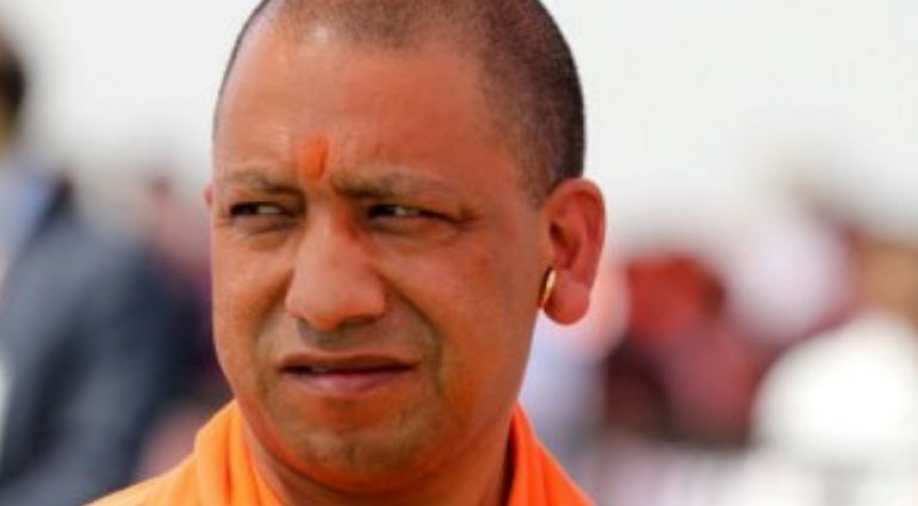 He said that he is thankful to PM Modi and Home Minister Amit Shah for taking this step which the country felt was necessary soon after the independence.

Speaking at the event, Adityanath said that revocation of Article 370 in Jammu and Kashmir is an unprecedented step in the direction of 'one India, great India'.

The chief minister said that he is thankful to Prime Minister Narendra Modi and Home Minister Amit Shah for taking this step which the country felt was necessary soon after the independence.

Adityanath said that Independence Day is Resolution day for us. "We should get united with the resolution to provide benefits of government schemes to the person at the lowest rung of the ladder and to make the country's economy reach the top spot."

Speaking about the state's efforts to benefit sugarcane farmers, the chief minister said, "in the last two years, the Uttar Pradesh government has succeeded in paying more than Rs 72,000 crore to sugarcane farmers."

Adityanath further said, "Prime Minister Modi has set the target to make our economy reach 5 trillion dollar mark and in this respect, we should set a target for Uttar Pardesh to become 1 trillion dollar economy and start working for that."

He said, "Today is also the festival of Raksha Bandhan and we will soon come up with 'Uttar Pradesh Kanya Sumangala Yojana' which is a forward step in the direction of 'Beti Bachao-Beti Padhao' initiative."

"Tree plantation drive has yielded great results with more than 22 crores trees planted on August Kranti Diwas. This move was appreciated within the country and around the world," he added.