Ram temple will give a boost to tourism, create jobs: UP minister 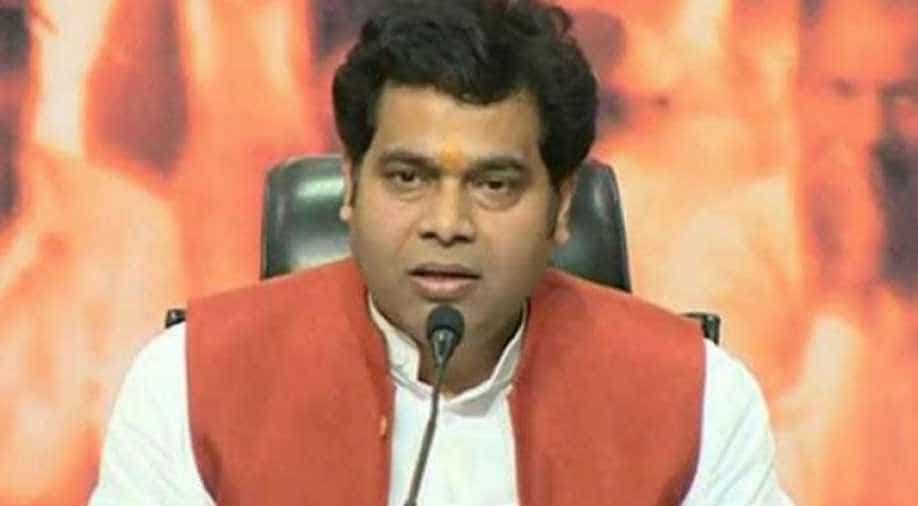 The minister said the news of the August 5 "bhoomi pujan" (ground-breaking ceremony) of the Ram temple by Prime Minister Narendra Modi has delighted devotees of Lord Ram across the globe.

The Ram temple in Ayodhya will not only give a boost to tourism but generate employment opportunities as well, Uttar Pradesh minister Shrikant Sharma said here on Sunday.

The minister said the news of the August 5 "bhoomi pujan" (ground-breaking ceremony) of the Ram temple by Prime Minister Narendra Modi has delighted devotees of Lord Ram across the globe.

The grand temple will not only give a boost to tourism but create jobs as well, he said.

The Uttar Pradesh government has started work to give a facelift to Ayodhya to draw in international tourists in large numbers, he said.

After a protracted legal battle, the Supreme Court had on November 9 last year paved the way for the construction of the Ram temple by a trust at the disputed site in Ayodhya, and directed the Centre to allot an alternative five-acre plot to the Sunni Waqf Board for building a new mosque at a "prominent" place in the holy town in Uttar Pradesh.

Sharma expressed his gratitude to the Apex Court for delivering the long-awaited judgment on the Ram temple.

Since Prime Minister Modi could pave the way for a conducive environment, the judgment was delivered by the Apex Court, he claimed.
The minister also appreciated the maturity of people of the country, especially residents of Uttar Pradesh, for maintaining harmony after the court verdict.

He also accused opposition parties of trying to create hurdles on the way of construction of the temple.

"The Ram temple in Ayodhya is being constructed as per the positive thinking and faith of the prime minister," Sharma, the minister for energy, additional sources of energy, said.

He said special programmes will be held in several parts of the state, including Mathura, to mark the Ram temple "bhoomi pujan" ceremony.