Rajasthan to enact a 'right to health' law: Ashok Gehlot 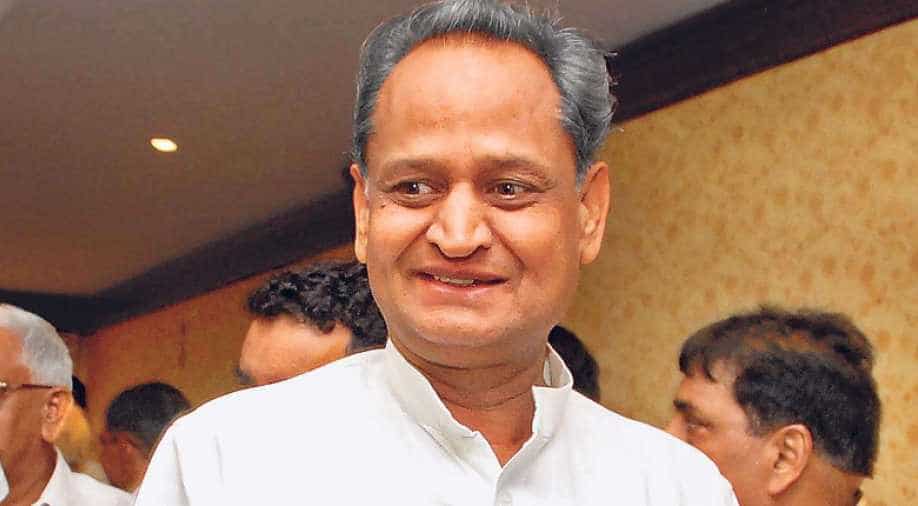 Gehlot was speaking at a free medical camp for heart diseases at Shree Satya Sai College here. Health minister Raghu Sharma and others were also present on the occasion.

Rajasthan Chief Minister Ashok Gehlot Sunday said his government will soon enact a law on "right to health" to ensure good health services to everyone in the state.

"Our government is working on a right to health bill which will be introduced soon. The aim of our government is to provide good health services to everyone," Gehlot said at a function here.

He said the free medical scheme launched by his earlier government was appreciated worldwide and nearly 17 states of the country introduced similar schemes on this pattern.

The chief minister also called upon private players in the medical field to serve the society instead of making health care business.

Right to health was promised by the Congress in its election manifesto during the December 2018 assembly elections in the state. Congress had promised quality health services to citizens through a law right to health.

Gehlot was speaking at a free medical camp for heart diseases at Shree Satya Sai College here. Health minister Raghu Sharma and others were also present on the occasion.

The CM said that the government was working on the bill so that all the people can have access to quality health care services in the state.

Gehlot said it should be the responsibility of the government to ensure quality healthcare services to all the citizens and his government was working in that direction.

However, he also said the government alone cannot do everything and private sector players should also play an active role in serving the society.

"Former UPA government had started the era of Rights in the country by giving the right to information, right to education, food security, MGNREGA. We now want that people get right to health in the state," Gehlot told reporters after the event.

"The government should take care of people's health. A lot of money is spent on treatment," he said.

Gehlot said that the free medicine scheme launched in the state during his earlier term (2008-13) was appreciated at various level, including by the WHO.

"We have now increased the number of the medicines under the scheme and next we want to enact the right to health law to strengthen (the healthcare system)," he added.

Under the free medicine scheme launched by the Congress government in its earlier term, generic medicines of common diseases are given free in the hospitals.

The number of medicines has been increased and medicines for the treatment of cancer, kidney and heart diseases are also being provided free under the scheme in government hospitals of the state.