Rahul Gandhi’s Berlin speech could not be aired live due to technical glitch: Congress 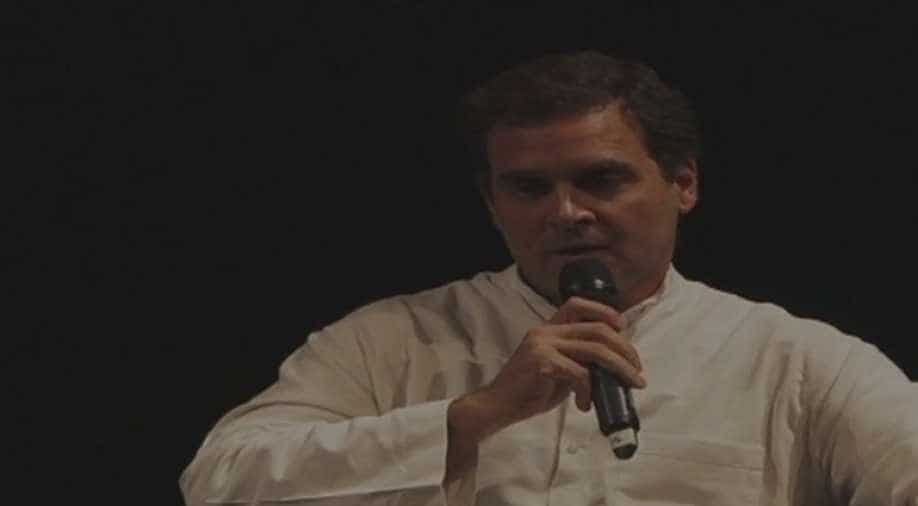 Gandhi’s address was to be aired via a YouTube link, starting at 9:30 pm IST, which was later rescheduled to start from 10:30 pm IST.

The address, however, could not be aired ‘live’ and the Congress party cited a technical glitch as the reason for it.

Gandhi is on a five-day tour to Germany and the UK.

On Wednesday night, he had addressed a gathering at the Bucerius Summer School in Hamburg, Germany.

He was to address the Indian Overseas Congress tonight during his two-day stay in Germany. He heads to London on Friday.