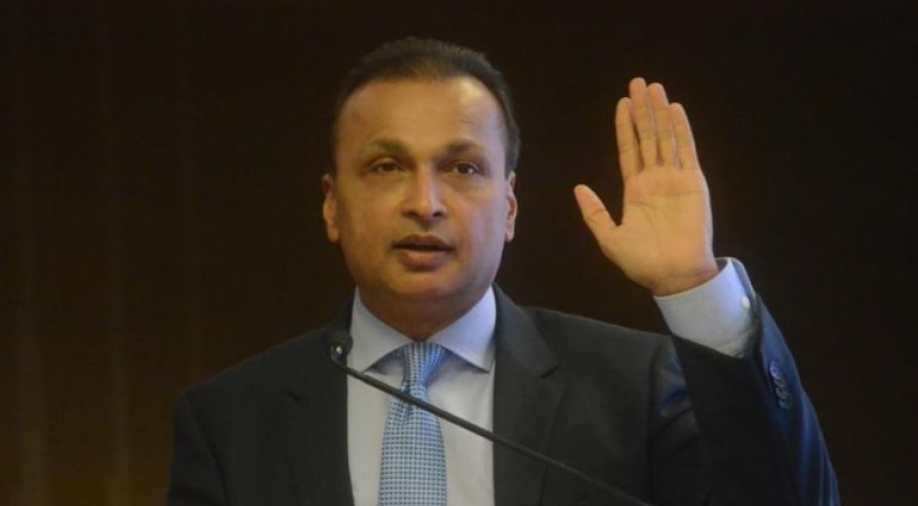 Anil Ambani's Reliance Group companies have filed a Rs 5,000-crore defamation suit against Congress-owned 'National Herald', claiming an article published in the newspaper regarding the Rafale fighter deal was "libellous and derogatory".

The civil defamation suit was filed by Reliance Defence, Reliance Infrastructure and Reliance Aerostructure, which belong to Anil Ambani-led Reliance Group, against the Associated Journals Limited, the publisher of the National Herald, its editor in-charge Zafar Agha, and author of the article, Vishwadeepak.

The suit was filed on Friday in the court of city civil and sessions judge P J Tamakuwala, who issued notices to the respondents and sought replies by September 7.

In the suit, the companies alleged the article titled 'Anil Ambani floated Reliance Defence 10 days before Modi announced Rafale deal' was libellous and defamatory, and it "misleads the general public to believe that undue business favours are being extended to them by the government of the day".

The article conveys a "negative image" and "adversely affects the public perception" of Reliance Group and its chairman Ambani, the petition said.

It has caused "considerable damage" to reputation and goodwill of plaintiff firms, it said, seeking damages of Rs 5,000 crore.

The plaintiffs "vehemently" deny the content of the article, the petition said.

Earlier, Anil Ambani-led Reliance Group had sent legal notices to several Congress leaders, asking them to "cease and desist" from levelling such allegations against the company in connection with Rafale deal.