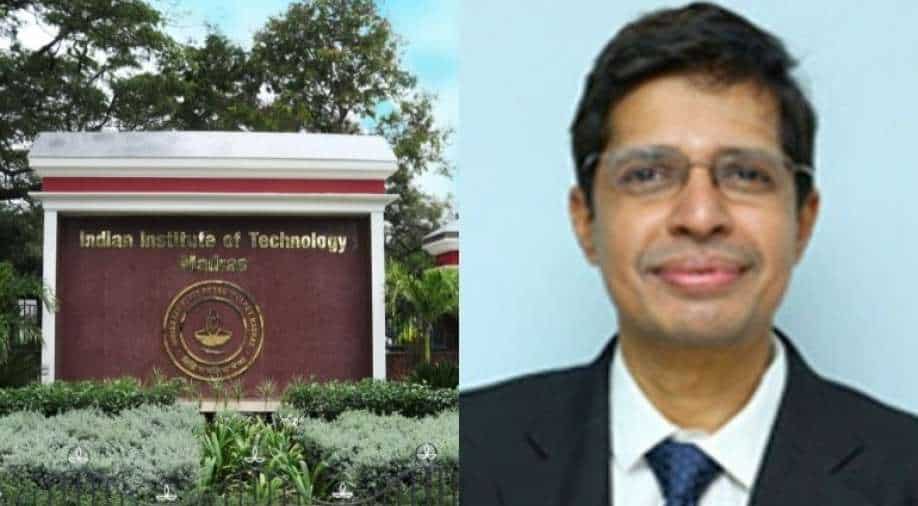 An alumnus of IITM, Kamakoti, is currently the Associate Dean for Industrial Consultancy and Sponsored Research (ICSR) at the institute, besides being a member of Indian Government’s National Security Advisory Board.

Prof Kamakoti has been a faculty in the Department of Computer Science and Engineering at the Institute.

Incumbent Director Prof Bhaskar Ramamurthy is stepping down after having served two terms, which saw a rapid expansion of Campus infrastructure including the launching of a Rs 1,000-crore ‘Discovery Campus’ to accommodate the increase in research requirements.

During his tenure, IIT-M was Ranked No.1 in ‘Overall’ Category for three consecutive years in India Rankings released by National Institutional Ranking Framework, Ministry of Education and also has been ranked No. 1 in the ‘Engineering Institutions’ category in the same rankings for six consecutive years – from 2016 to 2021.

Also Read: In a thumbs up to agricultural trade, India to allow imports of US pork, say officials

Speaking about his priorities, Prof V Kamakoti, incoming Director, IIT Madras, said, “In the last two decades IIT Madras has focussed on Inter-disciplinary translational research of relevance to our nation. We have also reached out to large number of students through NPTEL, Swayam and online degree programmes. With these gathered strengths, our immediate priority would be on augmenting the skill-set for indigenous technology development addressing local and global requirements aligning with the objectives of the National Education Policy.”

Appointed as chairman of a taskforce on leveraging artificial intelligence for development, by the Indian Commerce Ministry in 2017, Prof Kamakoti is also the recipient of the Abdul Kalam Technology Innovation National Fellowship, IBM Faculty Award, DRDO Academy Excellence Award among others.

Notably, he had also shared his expert advice in a legal case on enabling WhatsApp message traceability. He had made suggestions on how WhatsApp could trace the origin of messages, (based on government requirement) without having to tamper with its touted “end-to-end encryption”.