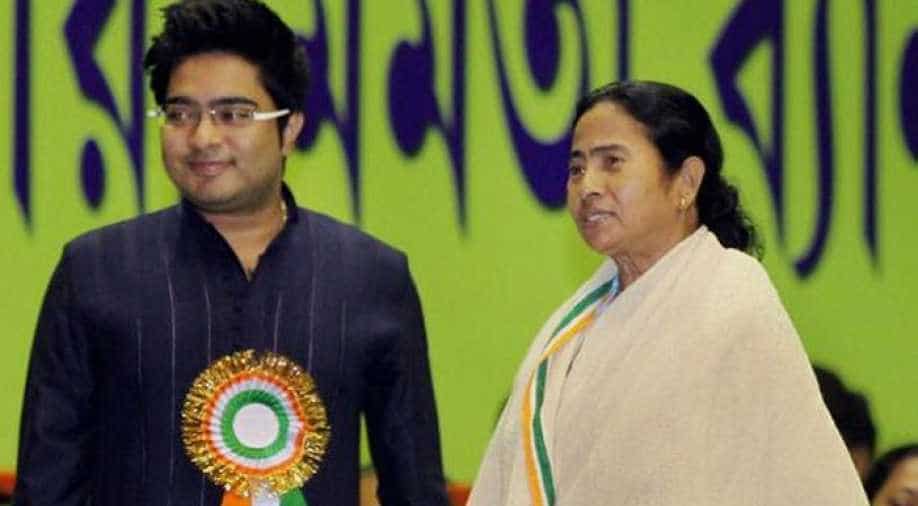 In the last one-and-a-half months, the Trinamool supremo has conducted over 10 organisational meetings.

In her first press conference after Trinamool Congress' poll drubbing in Lok Sabha elections, party supremo Mamata Banerjee stressed on concentrating more on organisational functioning to assess the losses. In tandem with that agenda, Banerjee has conducted more than 10 organisational meetings in the last one and half month, sitting down with all her ministers and councillors. Political strategist Prashant Kishor, credited for the poll success of YSRCP chief Jaganmohan Reddy’s victory in Andhra Pradesh and helping other top politicians, has also joined hands with Trinamool in an effort to revamp the party's game plan.

Here are some ways the party’s changing:

On every Friday in the last month, Banerjee is sitting with leaders from different districts from ministers to block level councillors.

She has held more than 400 administrative meetings. While earlier such meetings had live coverage, they are now held away from the prying eye of the media. Without the media glare, Banerjee is interacting with grassroots workers and asking them to speak their minds, something that party insiders feel was the need of the day.

Shifting action back to TMC headquarter

Every during the election season, the TMC headquarter bore a vacant look.

Last year, Banerjee conducted only one meeting here. Now, senior party leaders including the likes of Subhendu Adhikary and Abhishek Banerjee have been assigned to sit in the party office on certain days of the week. They have been asked to listen to problems of the common worker.

Reaching out to Opposition

For the first time in eight years, the SC/ST MLAs of Opposition parties got a call to attend the CM’s tribal review meeting. Not only has Banerjee invited them, but she has also asked them to give suggestions for development.

She has also asked party members to avoid unnecessary political violence stating that it was giving opposition more mileage.

To cut out the idea that the TMC were behaving like overlords rather than elected leaders, Banerjee has asked party workers to increase public outreach. Leaders have been asked to do the Jan Sangjog Yatra and for party workers to hear public grievances.

She even asked party workers to go the people and apologise if they’d made mistakes.

In the last month, Prashant Kishor has visited the state a couple of times and had a meeting with Ministers and district presidents. He has reportedly asked for the party’s top brass to come out of election mode and reach out to people. He has asked for party leaders to keep calm and not react to everything.

Prashant Kishor has also made it abundantly clear that he has only come to assist leaders and all instructions are being given by high command. Whether PK manages to help this new-look TMC combat the BJP juggernaut is something we’ll find out in the coming days.