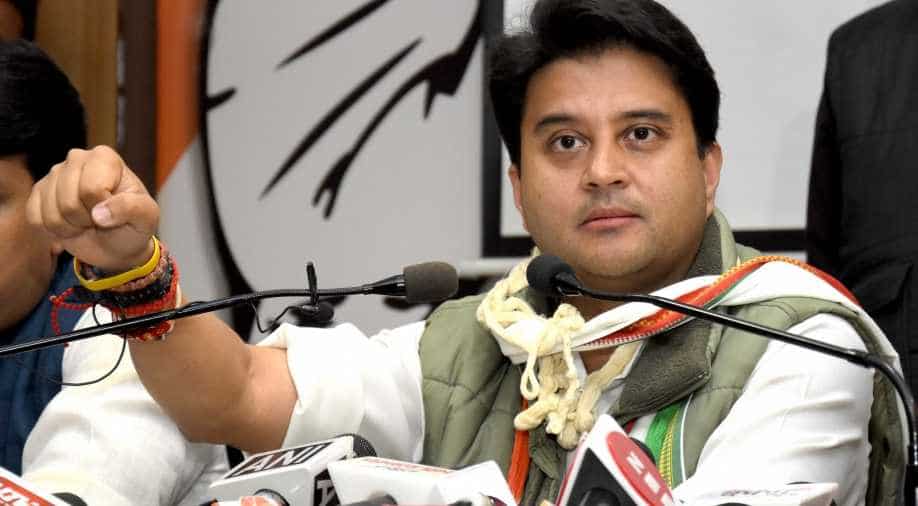 Scindia has been miffed with the Congress party since the congress leadership failed to accommodate Jyotiraditya Scindia either as chief minister or a member of Rajya Sabha.

Earlier today, Scindia met with Prime Minister Narendra Modi and home minister Amit shah which is a clear indication that talks to join the Bhartiya Janata Party are underway.

Madhya Pradesh plunged into a political crisis after 17 MLAs of the ruling Congress party reportedly went missing and were moved to Bangalore. The 17 legislators are believed to owe allegiance to Jyotiraditya Scindia, a rival of the Madhya Pradesh chief minister Kamal Nath.

Scindia has been miffed with the Congress party since the top leadership failed to accommodate Jyotiraditya Scindia either as chief minister or a member of Rajya Sabha. 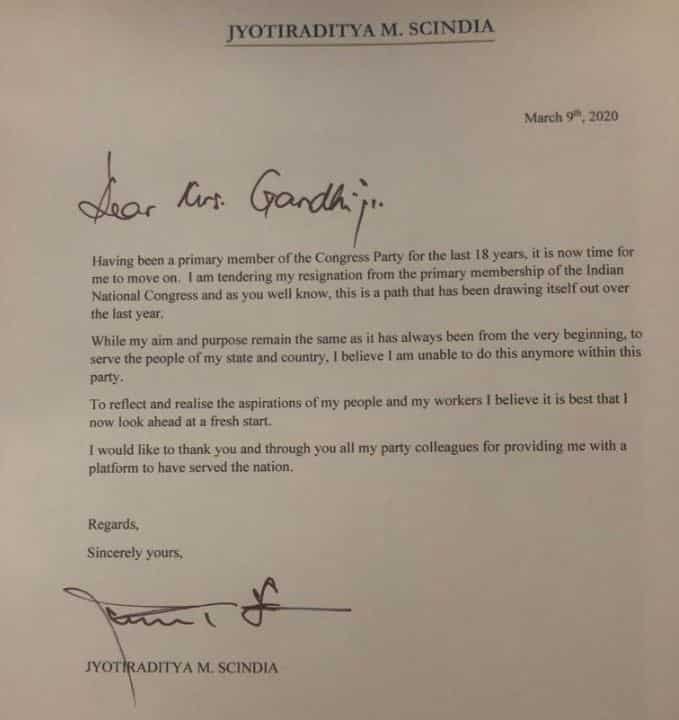 Scindia was elected to Congress in 2001 and subsequently won all elections till he lost his seat in 2019.

Also read: Is Congress trying to keep Jyotiraditya Scindia away from MP?

Jyotiraditya Scindia is a scion of the royal family of Gwalior and is the son of late Madhav Rao Scindia who left Jan Sangh in the 1970s and joined Congress party in 1977 and retained his seat despite a massive anti-Congress wave in 1977.

Sonia Gandhi is the interim president of Congress since last year. Congress has not been able to appoint a full working president after Rahul Gandhi quit after Lok Sabha debacle.