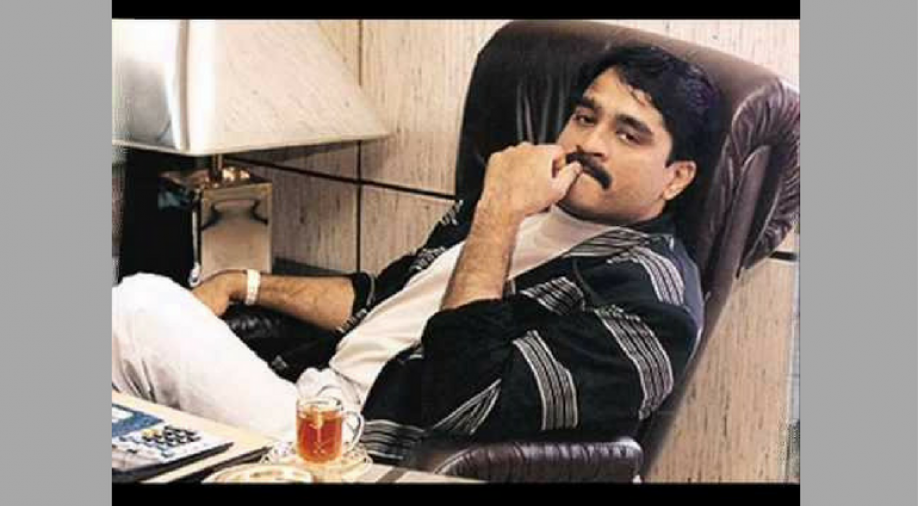 The case pertains to a dispute between Towelwala and his partner - the complainant in the case - over the payment of Rs 15.5 lakh to the latter.

The case pertains to a dispute between Towelwala and his partner - the complainant in the case - over the payment of Rs 15.5 lakh to the latter.

Earlier today, Rizwan's lawyer had contended that the police had already received all the information it needed and, therefore, there was no reason to extend his custody.

"The mobile phone has been recovered. The investigation has already been completed, whatever data the police wanted it is being already with the police. Police already kept accused Rizwan in 14 days of custody, therefore, him being sent to custody again is not required," he said.

On July 18, the Esplanade Court had sent him to police custody till July 22, which was later extended to July 29.

According to police, a Dubai-based gangster Fahim Machmach had threatened the complainant saying he should not expect any money from Towelwala.

During its investigation, the police had found that Towelwala contacted Machmach through one Ahmed Raza Vadharia, who was arrested from Chhatrapati Shivaji International Airport on Tuesday.

The police investigated as to how the dispute reached Dubai and found the involvement of one Ahmed Raza Vadharia.

The police arrested and questioned him.

The police, however, did not clarify how much money the accused businessman was to pay Machmach or Rizwan.

Rizwan was arrested from Mumbai airport while he was trying to flee the county to Dubai with his wife on July 17.

Vishal Ingole, Rizwan's lawyer, however, had said that his client was being framed since his name is linked with Dawood Ibrahim.

"He has nothing to do with the case or the D-company. He has a business in Dubai. He is being framed because of his name," he said here.