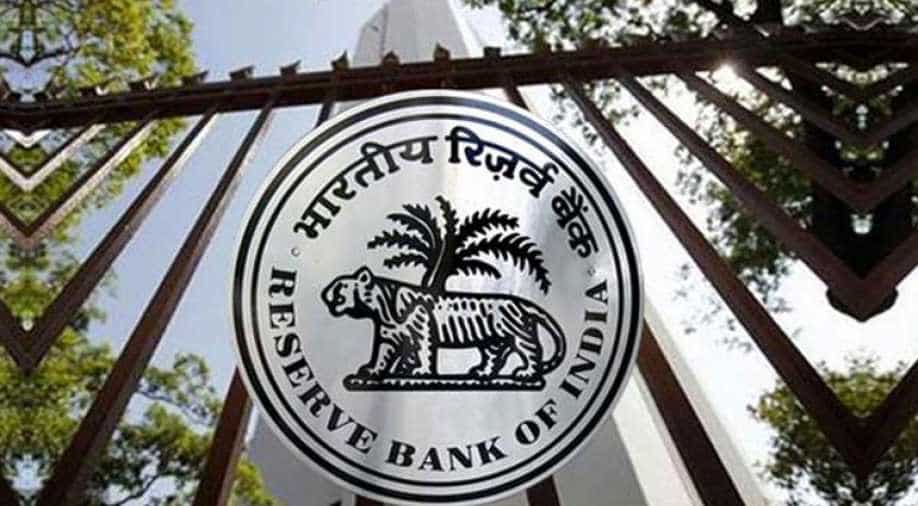 In a major decision, the RBI banned commercial banks from issuing Letters of Undertaking (LoUs) and and Letters of Comfort (LoCs) for trade finance with immediate effect.

"On a review of the extant guidelines, it has been decided to discontinue the practice of issuance of LoUs/LoCs for Trade Credits for imports into India by AD Category I banks with immediate effect," the central bank said in a notification.

The RBI notification further said that Letters of Credit and Bank Guarantees for trade credits for imports into India may continue to be issued subject to compliance with the provisions.

LoUs and LoCs are forms of trade finance often used by importers to fund their overseas purchases.

The Punjab National Bank reported the fraudulent issuance of LoUs/Foreign Letters of Credit for payment of import bills and fraudulent transactions in accounts, amounting to Rs 12,967.86 crore, to the RBI through its fraud monitoring reporting system.

A multi-agency probe, including by the Central Bureau of Investigation and the Enforcement Directorate has been launched into the PNB fraud.