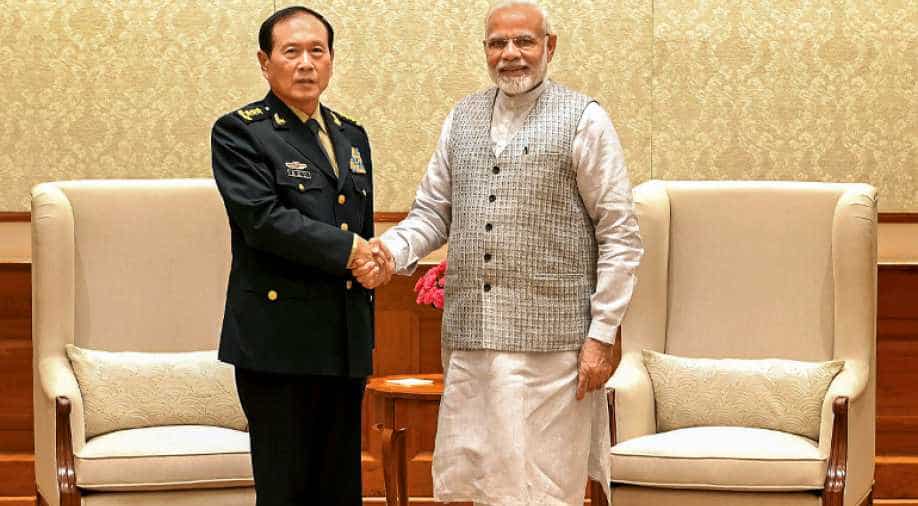 Chinese Defense Minister Wei Fenghe commended relations with India, depicting them amid a gathering with Prime Minister Narendra Modi as a kinship going back to antiquated occasions, as relations between the two nations warm further.

Chinese President Xi Jinping and Modi concurred in April to open another chapter in ties, months after a disagreement about a stretch of their high-height Himalayan outskirt revived feelings of dread of war.

Wei told Modi that China and India had a long-standing friendship, China’s Defence Ministry said in a statement late on Tuesday.

He said Modi’s trip would deepen security exchanges, strengthen mutual trust, help protect peace on their border and make a positive contribution towards developing their partnership, the ministry said.

Wei is also scheduled to meet Indian Defence Minister Nirmala Sitharaman, where they will further discuss the border, the statement said.

Hundreds of troops from both sides were deployed in 2017 on the Doklam plateau, near the borders of India, its ally Bhutan, and China after India objected to Chinese construction of a road in the Himalayan area in their most serious standoff in years.

There is still deep mistrust between the two giant neighbours over their festering border dispute, which triggered a brief war in 1962.

Meanwhile, Prime Minister Narendra Modi on Tuesday said India and China are handling their differences with “sensitivity and maturity” by not allowing them to become disputes and this was evident from peace in border areas.

Modi also termed India-China relations as a factor of stability in the world and appreciated the increased momentum of high-level contacts between the two countries across all spheres, including in areas of defence and military exchanges.