PM Modi, President Kovind to get their own planes by early 2020 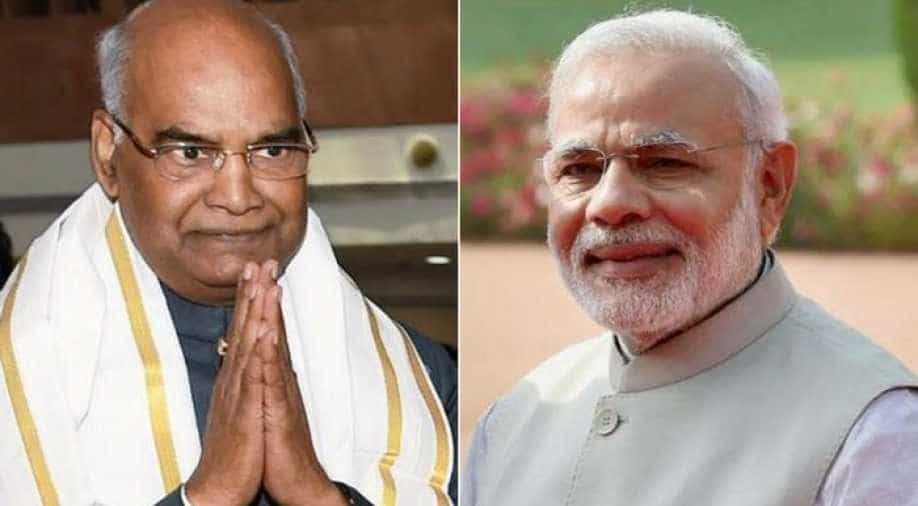 India's first set of brand new planes for the prime minister, president and vice-president will be customised and be ready for use by early 2020, senior government officials said.Two Boeing 777-300 ERs, bought by Air India recently, will be retrofitted to have VIP enclosures, a press conference room and a patient transport unit for medical emergencies

The aircraft will also be equipped with Wi-Fi on board and have anti-missile protection, a senior official said.A Boeing 777 unlike the older Boeing 747, which were borrowed from Air India as and when a VVIP visited overseas, can fly non-stop to the US, thereby dispensing with the need to halt for refuelling.

In February and March, Air India inducted three Boeing 777 aircraft, completing an order of 68 planes placed with the aerospace major in 2006.

Two of these three planes will be set aside exclusively for VVIP use.

"The government will buy these aircraft from Air India," a senior official told PTI on the condition of anonymity.An aircraft exclusively for VVIPs -- such as the president, vice-president and prime minister -- will mean that Air India will no more have to ground aircraft from its fleet for special flights and re-configure them to include VIP enclosures, a press conference room etc for these operations.

Earlier, during the budget announcement for the next fiscal, the government had set aside an amount of Rs 44.69 billion for the purchase of these aircraft from Air India.

Officials in the know say that the amount would cover the cost of the plane, their retro-fitment, the cost of a spare engine as well as a special equipment box list or spare parts that need to be mandatorily onboard an aircraft.

The two planes will return to Boeing's facility in the US on June 1 and June 30 to undergo overhauling which will take 18 months.

The Indian Air Force is also negotiating with the US government for a special protection suite or anti-missile protection for these planes, it is reliably learnt.Air India will prepare a pool of 44 pilots for VVIP operations, four of whom will always be on standby and stationed in Delhi.

There will also be a dedicated team of engineers and cabin crew.To a question on how would privatisation of Air India effect deployment of pilots and cabin crew for the VVIP flights, a senior airline official said that the government is yet to finalise its decision on the matter.