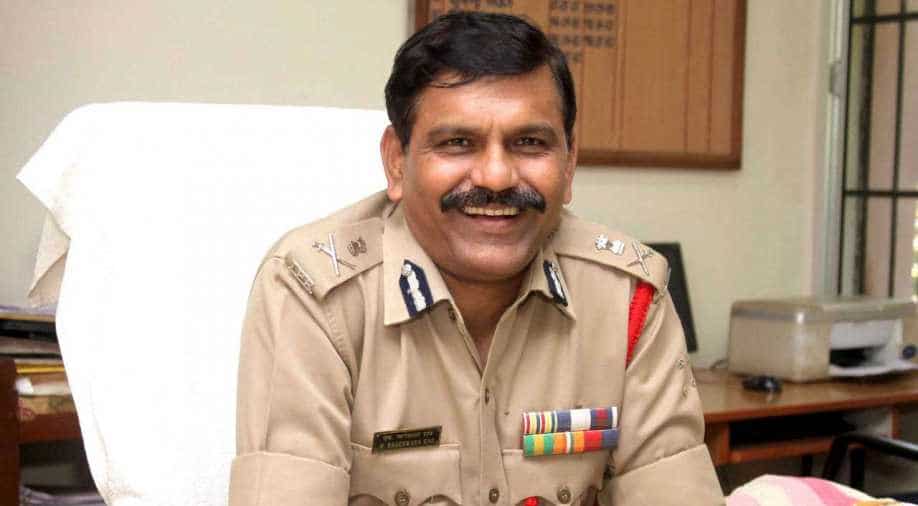 This is the third recusal by a judge from a listed Public Interest Litigation (PIL) in the month of January 2019 alone.

After Chief Justice of India (CJI) Ranjan Gogoi and Justice Sikri, Justice Ramana has become the third judge to recuse himself from hearing a plea challenging the Centre's decision to appoint M Nageswara Rao as interim CBI director.

This is the third recusal by a judge from a listed Public Interest Litigation (PIL) in the month of January 2019 alone.

Justice Ramana, while recusing himself from hearing the contentious PIL, said, ''I know him personally, therefore, it won't be appropriate to hear this PIL.''

The PIL contended that the selection panel was completely bypassed and had no role in the appointment of Nageswara Rao, thereby rendering the appointment illegal as it is in violation of the procedure for appointment of Director, CBI laid down in the DSPE (Delhi Special Police Establishment) Act.

Advocate Prashant Bhushan filed the PIL on January 15, 2019, and since then the PIL hasn’t been heard by the first four Supreme Court benches yet.

The PIL’s fate hangs in balance as it waits for a hearing by an appropriate bench.

It is likely to be heard by Justice Arun Mishra’s bench.