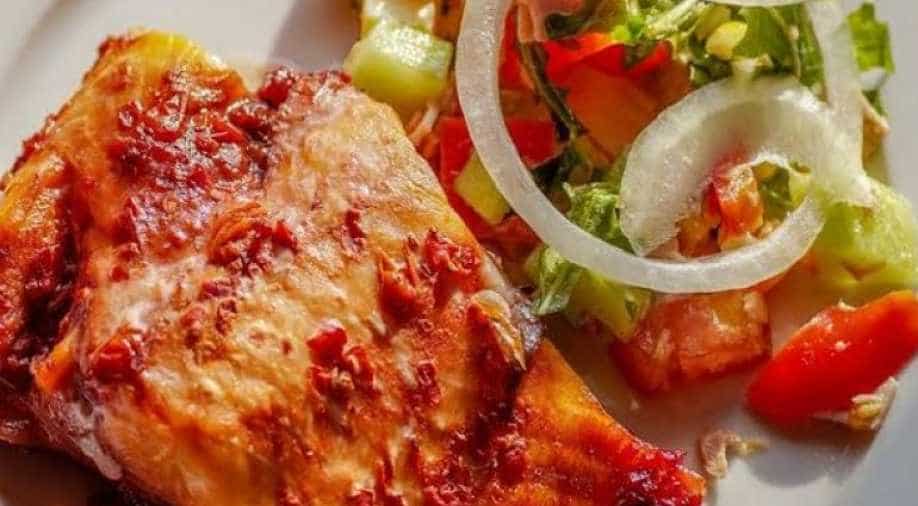 Our daily diets are calorie-rich and nutritionally hollow. Photograph:( ANI )

The research published in the journal Plos One states that the extent of food wasted by consumers has been grossly underestimated.

At a time when several parts of the world is struggling with starvation, global food waste is seen doubling, according to a study.

The research published in the journal Plos One states that the extent of food wasted by consumers has been grossly underestimated.

The United Nations estimated in its annual global food waste at 1.3 billion tons per day per person in 2005. Now, it turns out that a third of all food available for human consumption is wasted which is twice as much of wastage as previously estimated.

The study finds that growth in waste occurs as the income increases and hence it's the people in wealthier nations who are wasting more food than anyone else.

According to the study, global food waste is up from 214 calories per day per person to 527 calories. The estimates were made by the United Nations’ food and agriculture organization (FOA) in 2015.

The new study states that food waste starts to emerge when consumers reach a threshold of approximately 6.70 dollars per day a person.

Climate experts have identified food waste as one of the top sustainability problems worldwide and the United Nations environment program has an ambitious goal of eliminating half of all food waste by 2030.