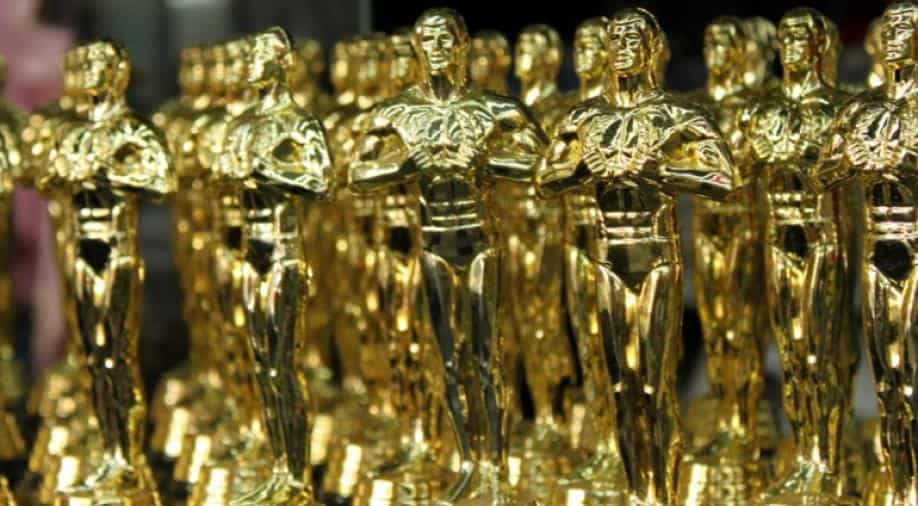 Here are some interesting fun facts you might want to equip yourself with before you witness all the action on Hollywood's biggest awards night on Monday (India time).

1. The very first ceremony in 1929, a private affair, was held at the Hollywood Roosevelt Hotel. The ticket to the event cost just $5.

2. The Oscar statuettes are not gold and are just plated in gold. They are mostly in bronze.

3. Bob Hope has hosted the most Oscar shows - a whopping 19 times between 1939 and 1977. He famously quipped at one event, "I think they ought to give me an Oscar just for attendance, don't you?".

6. The producers of the show have been imposing a a 45-second limit on speeches since 2010. Anyone straying past that mark is drowned out by the orchestra. If he/she still continues, there are reminders on the teleprompter and if even that doesn't work, the microphone cuts out.

7. The Dolby Theatre where the Oscars are held has 3400 seats.

8. The Only Oscar to Win an Oscar is Oscar Hammerstein II who won the award for Best Original Song for The Last Time I Saw Paris from the movie Lady Be Good (1941).

9. Meryl Streep holds the record for the winner of most Oscar nominations - 21 including for this year's "The Post". Katharine Hepburn and Jack Nicholson hold the runners-up record with 12 nods each.

10. The winner of the most Oscars in a lifetime is Walt Disney with 26 awards from 59 nominations.