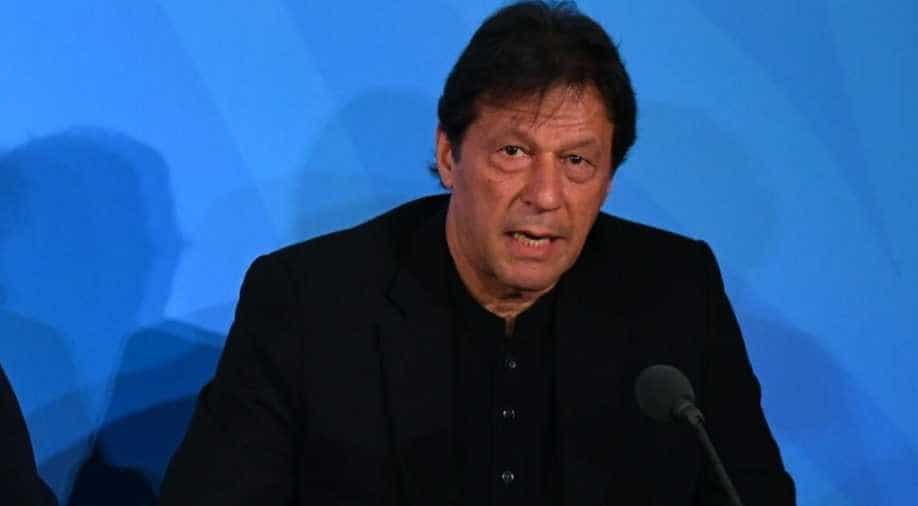 Speaking at a press conference at the end of the meet, Sheikh Abdullah bin Zayed bin Sultan Al Nahyan, Foreign Affairs Minister of UAE said, 'OIC has sent a very clear and positive sign to India and it's people, that the OIC appreciates the relationship with India.'

The Organisation of Islamic Cooperation (OIC) has welcomed the participation of India as the guest of honour at the Abu Dhabi foreign ministers' meet and, it said, hopes to embrace India one day.

Speaking at a press conference at the end of the meet, Sheikh Abdullah bin Zayed bin Sultan Al Nahyan, the UAE's Minister of Foreign Affairs said, "OIC has sent a very clear and positive sign to India and its people, that the OIC appreciates the relationship with India."

Al Nahyan added that the organisation "looks forward to strengthening such a relationship with India to the point where we can embrace India one day in the OIC."

It was for the first time India was invited at the OIC meeting.

India was invited by UAE as a "Guest of Honour" and this was backed by Saudi Arabia and Bangladesh.

Calling India's presence historic, the UAE foreign minister said, "I know we are not there yet for obvious reasons but what I can say is that having India as a guest of honour was a historic moment for the both OIC and India."

Replying to a question on OIC's strong statement on Kashmir which it has been doing since many years, Al Nahyan said, "The language you are referring to has been in our previous statements but I think the most important change is that the OIC is having India as the guest of honour."

Calling the speech made by External Affair Minister Sushma Swaraj as "positive, strong, dedicated" the UAE foreign minister said, it was "very well received" by all. EAM's speech focused on India's diversity as an example and its linkages with the members of the grouping. She also slammed Pakistan without taking any name, "If we want to save the humanity then we must tell the states who provide shelter and funding to the terrorists, to dismantle the infrastructure of the terrorist camps."

India's presence at the meet is being considered as big diplomatic coup since the grouping once was considered a supporter of Islamabad.

Pakistan boycotted the plenary session of OIC at the Foreign Minister level due to Indian presence. Pakistan's foreign minister Qureshi had written to OIC Secretary-General Dr Yousef bin Ahmad Al Othaimeen asking him that UAE should rescind invite to India but the plea did not receive any response.

During the conversation, Modi underscored that "terrorism continues to pose a serious risk to peace and security in the region" and stressed the importance of "demonstrable and immediate" action by the "concerned" for putting an end to all forms of terrorism, according to a statement by the government.