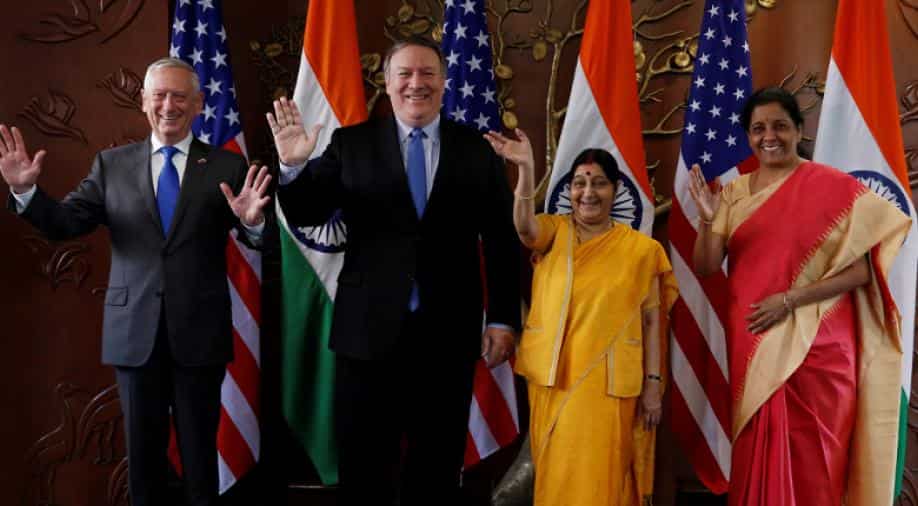 India and the US spent a greater part of the Cold War (1945-91) as being ‘estranged’ democracies and this was driven by their divergent security interests and the mismatch in their world view at the time. For the US and its allies, the containment of Communism was the overriding objective and countries were either with the US or against it. India, with its commitment to non-alignment, fell into a fuzzy grey zone. To put it mildly, the two nations and their officials were wary of each other even if people-to-people contact was more robust and forthcoming.

The nuclear issue was the principal bone of contention and finally, this was resolved in an innovative manner in September 2008, primarily because of the political resolve and sagacity of the then US President George Bush and PM Manmohan Singh. In the intervening decade, the two democracies have embarked upon a path of cooperation in the defence and military domain and the transmutation in the relationship has been quite remarkable.

This was reflected in New Delhi on September 6, when the two nations met at the ministerial level in an innovative 2+2 format, one that brings the foreign and defence minister equivalents of both nations together at one forum. This is a distinctive framework for both nations, meaning that they do not have a similar format with any other nation.

The first 2+2 was held in New Delhi after being postponed more than once, and at the time there was considerable speculation in the media and in think-tanks that this was a reflection of the reality that the “estrangement” had not really gone and that the political sub-text remained strained.

However, the reality was more mundane (scheduling issues, given the fact that the time-lines of four Cabinet ministers had to be harmonised) and the inaugural meeting had some significant takeaways. After much delay, India finally inked a military communication protocol termed the COMCASA. This unwieldy acronym stands for Communications Compatibility and Security Agreement and is India-specific.

This is part of three foundational agreements that the US enters into with all nations that it provides military platforms and equipment to, and the other two pertain to logistics and the sharing of geospatial data. India had signed the logistic agreement in August 2016 which allows the two nations to exchange and share each other’s logistic facilities as and when required.

India’s deeply ingrained reluctance to enter into any formal agreement with the US, in particular, merits review. There is a deep historical animus on both sides going back to the nuclear agreements of the 1960s and the ‘Atoms for Peace’ project that became the confrontational ‘Tarapur Syndrome’ after India’s peaceful nuclear explosion of May 1974. Betrayal of trust, breach of contract — the allegations flew fast and furious from both sides and very soon the US introduced its country-specific NNPA (Nuclear Non-Proliferation Act) of 1978 and the denial of technology sanctions that followed.

Against this backdrop, the wariness on the Indian side to enter into any military-related agreement with the US was predictable. Congress-led governments at the Centre were doubly cautious — more so due to the criticism that was expected from the Opposition parties (Left and BJP) of capitulating to Uncle Sam.

It was then PM Vajpayee who began the rapprochement with the US, paradoxically by carrying out the Shakti nuclear tests of May 1998, and it was this radical outreach to the Beltway that led to the first steps in a defence and strategic partnership. Consequently, the first of the foundational agreements was mooted in 2003 and the actual signing took place in 2016 under another BJP-led government.

COMCASA signed in New Delhi will allow India to maximise the full communication and surveillance potential of US-supplied platforms, and the P8 maritime reconnaissance aircraft and the heavy-duty C-130J transport aircraft are the cases in point. Though the Indian military was no doubt operating the platforms before inking the COMCASA, they were not able to utilise the full spectrum of the communication and surveillance equipment without the encrypted security provisions. Modern warfare is predicated on the speed and security of sharing information through a dedicated network that brings together many participants/platforms and the term network-centric warfare symbolises this capability.

Thus, at the tactical plane, the inking of COMCASA will enhance the operational capability of existing US-origin platforms in the Indian military. Concurrently, this will allow for greater interoperability between the military services on both sides and this could have considerable value in HADR (humanitarian assistance and disaster relief), as also at the next Malabar exercise that will see the two navies engaging with each other. Is there a geopolitical signal here? The answer is, yes.

Furthermore, signing COMCASA can open up other windows with US entities for long-term cooperation in the communication-surveillance technology domain that is undergoing rapid transformation. However, this is a work in progress and there are many banana peels that need to be avoided.

Critics of COMCASA have suggested that India’s communication networks, including the strategic forces (nuclear weapons and missiles), will be compromised and subject to US intrusion. This is not a tenable assertion and does little justice to the professionalism of the Indian security establishment. India has entered into a defence partnership with the US and historical misgivings should not be allowed to morph into deep mistrust. New Delhi’s stake in this relationship is greater than that of the Beltway. 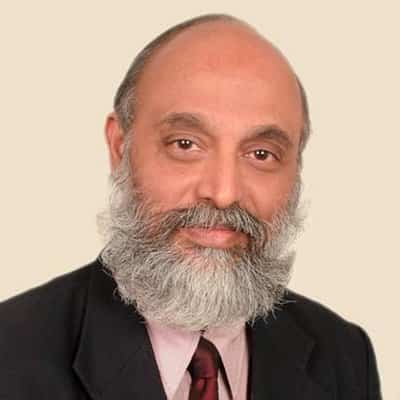 Towards a gender-equal world: A mission for all