Opinion: Chabahar faces side effects of US withdrawal from JCPoA 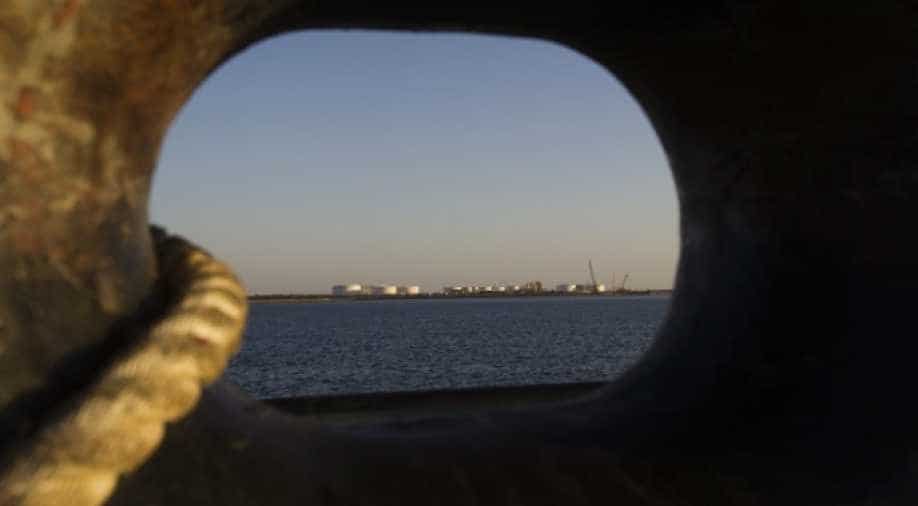 The reality is that US is fully aware that the historic, civilisation and oil centric umbilical cord between Iran and India can never be cut.

When President Trump took the oath with ‘America First’ slogan, with a promise to bring all the wealth and power back to the country, it was quite clear that there is going to be an ‘Inward looking America’ causing wide departures from erstwhile policies. He did not take much time to withdraw from the Joint Comprehensive Plan of Action (JCPoA) fulfilling his election promise, even at the cost of annoying its allies and strategic partners. This was followed up with existing trade war, causing turbulence in international relations with its adversaries, competitors and allies, the side effects of which are being felt by its strategic partners like India as well.

Why is Iran criticising India? What is the real issue?

Although Iran has criticised India for not making adequate investments in expansion and connectivity projects in Chabahar Port, possibly due to variation in mutual expectations/liabilities, which can be settled through dialogue, but the real frustration lies elsewhere. US has re-imposed sanctions on Iran, which were suspended in return for curbs on their nuclear programme, hence Iran is expecting a financial crisis, depending on the number of customers succumbs to the US pressure. During Nikky Haley’s recent visit to India, she advised India to rethink its relationship with Iran, with a subtle threat of sanctions. Iran is apprehensive and concerned that India may get inclined to find alternatives to oil supply from Iran, despite Iran being the third largest crude oil supplier to India. Iran is also well aware that Chabahar Port is very crucial to India strategically as well as economically. Under pressure, Iran is therefore trying to extract maximum investment from India, with a subtle ultimatum to withdraw ‘special privileges’, if India cuts import of Iranian oil, which would increase crude bill for India, besides drain on foreign currency.

The US official position versus the reality

Officially US is putting pressure on India, along with other major oil consumers to stop importing oil from Iran, or face economic sanctions effective from November 4, 2018. A similar pressure is also being exercised for trading with Russia. The reality is that US is fully aware that the historic, civilisation and oil centric umbilical cord between Iran and India can never be cut, and crude oil supply to India can never be brought to zero. It is also a fact&nbspthat India can never compromise on its ‘Energy Security’.

What should India Do?

India has always followed an independent foreign policy since independence, and I do not see any change in that. India is strong enough to ensure that no country in the world can muddle with its strategic and economic choices. I think India will act independent of any pressure from Iran or US, but will work out some implementable solution with both. The progress of S-400 deal with Russia is indicative of the fact that India will act in its national interest. Last time when sanctions were clamped on Iran, India got a waiver from the Obama Administration. In the current case even if the Trump Administration does not give waiver, the oil will still flow. It is also noteworthy that India and China are on the same page in respect of Iranian oil, both being members of SCO, and Iran having observers status.

It is time for the US to realise the core interests of its strategic partners and ensure that ‘America First’ does not lead to ‘America alone’. Iran also needs to be realistic, because if India could bring down its oil purchase, when sanctions were clamped on Iran last time, from 17 per cent to seven per cent, it is capable of doing it again. Nonetheless, I am sure India and Iran with plans for the first round of negotiations on a Preferential Trade Agreement (PTA) scheduled for later this year will be able to resolve these differences.