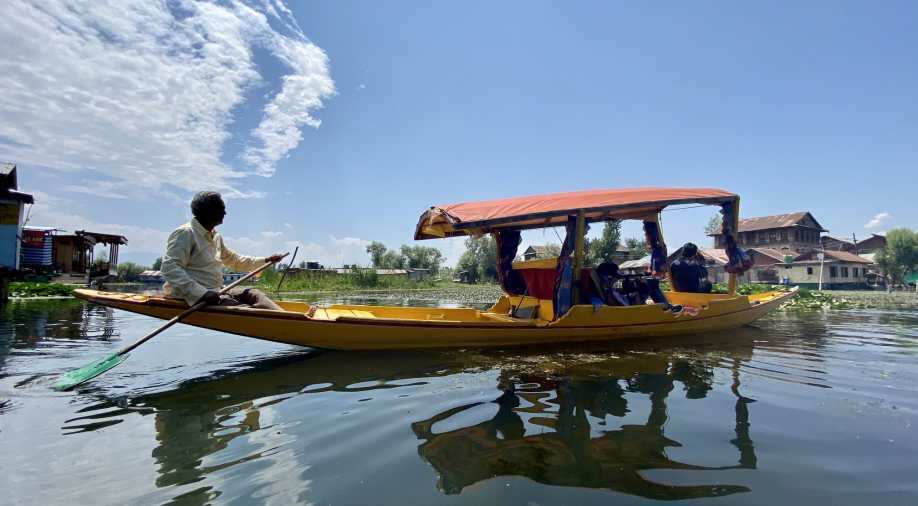 The decision took everyone by surprise. Some celebrated it as the correction of a historical blunder, while, others criticised it calling it the end of political rights of Kashmiris.

August 5 will always be remembered in history for monumental decisions. It was on this day last year when India abrogated article 370 in the erstwhile state of Jammu and Kashmir.

The decision took everyone by surprise. Some celebrated it as the correction of a historical blunder, while, others criticised it calling it the end of political rights of Kashmiris.

Today is the first anniversary of this historic decision.

What has been gained and what lost in the year that went by?

Have the prophecies of a doomsday scenario come true?

Has the development which the Government of India promised truly been delivered?

Good or bad, the changes in Kashmir are quite significant.

New Delhi has given top priority to eliminate corruption in Kashmir. The anti-corruption bureau of India has unearthed several large-scale financial scams in the last year.

The Roshni land scam tops the list. This scam involved the grabbing of 21 lakh acres of forest land by powerful land mafia. This was a seven-year-old case it is finally heading to the conclusion.

The Jammu and Kashmir administration has made progress in the sphere of education. According to achievements listed by the Government of India.

50 new colleges are offering a total of 25,000 seats. Seven new medical colleges, five new nursing colleges and one state cancer institute has been set up in Kashmir.

The J&K administration has announced 10,000 jobs at various levels for the unemployed Kashmiri youth. Vacancies for doctors, vets and panchayat assistants are being filled.

Plans are afoot to recruit 25,000 people in various other departments in the coming months.

Incidents of terror have significantly reduced in the valley. 188 terror-related incidents were recorded in Kashmir between January and July last year. This year the number has reduced to 120, according to a home ministry report.

51 grenade attacks took place in Kashmir in the same period last year. In 2020, the number has been reduced to just 21.

The clean up is underway, a total of 110 local terrorists have been killed in 2020 so far.

Some of them were the most dreaded in the valley like Hizbul commander Riyaz Naikoo and Jaish commander Kari Yasir.

What about the challenges in the valley?

The political space in Kashmir remains in a freeze. Yes, political detainees from mainstream parties have been released.

But there seems to be no clear way forward to revive the stalled politics. Its been a year and Kashmir still doesn't have an elected legislature.

This is leading to a growing trust deficit between Kashmiri politicians and the centre. A challenge that must be addressed at the earliest. There is also a need to slowly restore communication and lift travel bans in Kashmir.

The lack of high-speed internet during a pandemic has been a subject of debate.

What about Pakistan and its propaganda?

There's no end to Islamabad's disinformation campaign in Kashmir. It continues to spread fake news. Social media posts from Pakistan still use edited pictures -- from Palestine and Syria --- and pass them off as Kashmir.

These images are propagated across the world and the Pakistan Army is decisively using celebrities like Shahid Afridi to comment on Kashmir and portray it as a case of grave injustice.

In the last 6 months, Pakistan with China at its side has tried to internationalise the issue.

The international community supports India on the issue of Kashmir. Even though India has always maintained it is an internal matter. Efforts to raise it globally by some players-- have been non-starters.

The British Labour Party known for its anti-India rhetoric has re-positioned itself on Kashmir.

The new leader of the party, Keir Starmer has said this on record. After years of siding with Pakistan's narrative on Kashmir. The labour party has finally course-corrected and accepted that Kashmir is a bilateral issue.

Pakistan's repeated attempts to involve the united nations and the Arab world have failed. Almost every country -- except China, Turkey and Malaysia has distanced itself from any resolution that Pakistan tries to push. 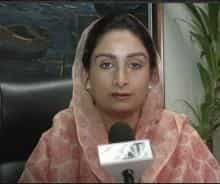