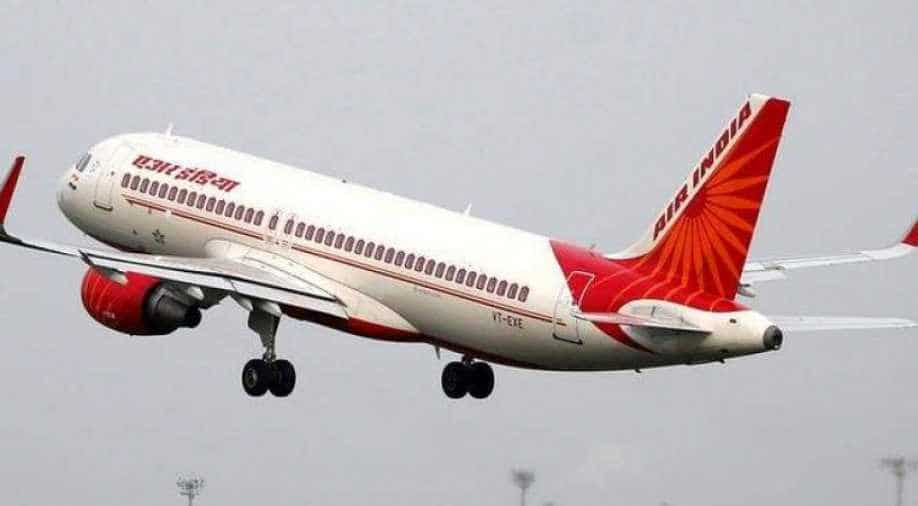 Two South African returnees to Bengaluru, who tested positive for COVID-19, were found to be infected with the Delta variant.

As concerns mounted over a potentially more contagious coronavirus variant spreading to many countries, the Centre on Sunday decided to review the resumption of international flights, introduced stricter guidelines for people travelling from or transiting through "at-risk" countries and issued a slew of directions to the states for ramping up testing-surveillance measures and health facilities.

Alert to the looming threat from the Omicron variant, states began to tighten curbs and urgently trace people who arrived from abroad in the last one month while demand to not allow flights from the affected countries was made by Delhi chief minister Arvind Kejriwal and Karnataka chief minister Basavaraj Bommai.

No cases of the variant which was first reported to the World Health Organisation (WHO) from South Africa on November 24, have been recorded in India.

Two South African returnees to Bengaluru, who tested positive for COVID-19, were found to be infected with the Delta variant, a Karnataka official said on Sunday.

The Centre has asked all states and UTs to focus on intensive containment, active surveillance, enhanced testing, monitoring of hotspots, increased coverage of vaccination and augmentation of health infrastructure.

The new variant has the potential of developing "immunoescape mechanisms" which may lead to a decreased efficacy of COVID-19 vaccines, according to AIIMS Director Dr Randeep Guelria who said the efficacy of vaccines including those in use in India needs to be evaluated "critically".

India, which battled the deadly second wave blamed on the Delta variant in April-May, faces the Omicron challenge after easing curbs to a large extent following an improvement in the situation.

The country saw a single-day rise of 8,774 new coronavirus infections and the active cases declined to 1,05,691, the lowest in 543 days, according to the Union Health Ministry data updated on Sunday.

The daily rise in new coronavirus infections has been below 20,000 for 51 straight days. After a long hiatus of more than 20 months, the government had on November 26 announced the resumption of scheduled international commercial flights from December 15.

Flights are currently on under bilateral bubble arrangements with countries.

But on Sunday, the government said it will review the decision on the effective date of resumption of scheduled commercial international passenger services as per evolving global scenario.

Passengers travelling from or transiting through 'at-risk' countries will have to undergo RT-PCR test on arrival in India and will be required to wait for the results before leaving the airport or taking a connecting flight, according to revised guidelines issued by the Health Ministry.

Travellers coming from countries other than those listed as 'at-risk' will be allowed to leave the airport and shall self-monitor their health for 14 days after arrival, but five per cent of them will be randomly tested at the airport, it said.

After an urgent meeting chaired by Union Home Secretary Ajay Bhalla and attended by various stakeholders, an official spokesperson said the government will review Standard Operating Procedure(SOP) on testing and surveillance of incoming international passengers, especially for those countries identified 'at-risk' category".

The meeting was held a day after a high-level review by Prime Minister Narendra Modi in the wake of the concerns over 'Omicron'.

The government has also decided that the genomic surveillance for variants will be further strengthened and intensified and Airport Health Officials (APHOs) and Port Health Officials (PHOs) will be sensitised for strict supervision of testing protocol at airports and seaports.

A closer watch on the emerging pandemic situation within the country will be maintained, the spokesperson said.

The countries at-risk (updated as on November 26, 2021) from where travellers would need to follow additional measures on arrival in India include European countries, the UK, South Africa, Brazil, Bangladesh, Botswana, China, Mauritius, New Zealand, Zimbabwe, Singapore, Hong Kong and Israel.

Children under five years of age remain exempted from both pre- and post-arrival testing. However, if found symptomatic for COVID-19 on arrival or during home quarantine period, they shall undergo testing and treated as per laid down protocol