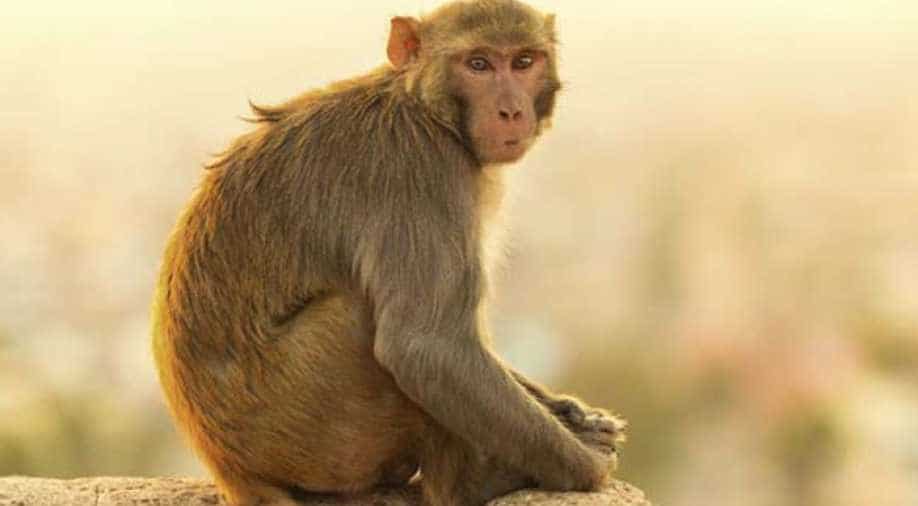 A 16-day-old boy was today snatched by a monkey from his home in Odisha's Cuttack district, prompting authorities to launch a massive search operation.

The baby was sleeping next to his mother at their home in Talabasta village when the monkey snatched him, sources in the forest department, which is involved in the rescue mission, said.

The mother saw the monkey fleeing with her baby and raised an alarm. Thereafter, the villagers reported the incident to the authorities.

Forest department and fire services personnel reached the village and launched a massive operation to trace the baby.

A forest department official engaged in the rescue operation said, "As the child has trouble crying, we cannot hear his voice. It has, therefore, become difficult for us to trace him in the forest."

He said 30 forest department personnel in three teams led by Sangram Keshari Mohanty, the ranger of the Damapada Forest Range, are combing the nearby forest along with the villagers.

Several persons were injured in attacks by monkeys in the area a few days ago. Locals alleged inaction on the part of the forest department despite repeated complaints in this regard.