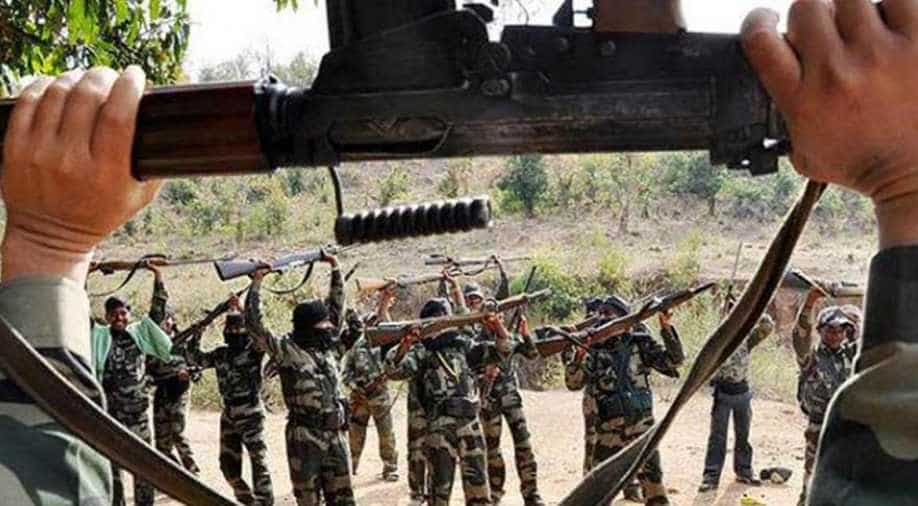 Four Maoists were killed in an encounter with security forces in Odisha's Koraput district on Monday, officials said.

The security forces also seized arms and explosives from their hideout.

The arms and explosives have been hidden in a bunker in the forest.

It is suspected that the rebels had stored those to attack the jawans in future, they said.

Meanwhile, the security forces have intensified combing operation in Koraput district bordering Chhattisgarh and Lamataput area bordering Malkangiri district for the past couple of days.

The security forces have received information about plans of the Maoists to carry out more attacks on the jawans in these areas, they said.