Occupancy in trains from migrant heavy states to cities 100 per cent; signs of recovery: Railways 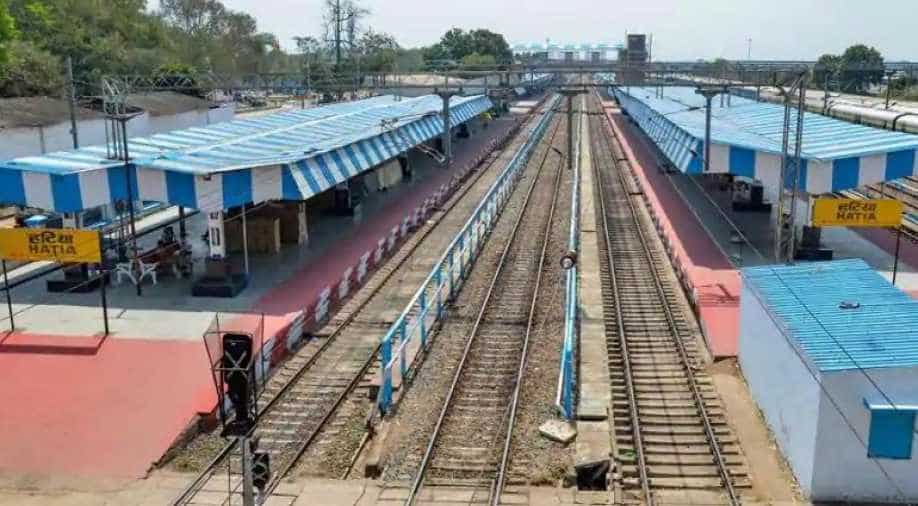 Most trains originating in Bihar and going towards Mumbai, Delhi and Ahmedabad have high occupancy, according to data provided by railways.

Most special trains from migrant rich states like Bihar, Uttar Pradesh and West Bengal towards cities like Mumbai, Ahmedabad and Bangalore are scheduled to run on 100 per cent occupancy over the next four days, the Railways said Friday, adding that it was a sign of economic revival.

These three states together accounted for 81 per cent of the 4,594 Sharmik Special trains that have been operated so far since May 1.

In an online briefing on Friday, Railway Board Chairperson VK Yadav said the migrant workers who are returning to the cities are doing so in the regular trains that are being run by the Railways since June 1.

The railways is running 100 pairs of mail/express trains from June 1 and 15 pairs of air-conditioned trains on the Rajdhani routes.

"It is very encouraging to note that some of the trains which are moving in the reverse direction -- trains from UP to Mumbai, Bihar to Mumbai or UP to Gujarat or West Bengal to Gujarat showing the increase in occupancy day by day. This is an indicator that the economic situation is picking up. We are talking to state governments and in the coming week we will announce new special trains based on occupancy," said Yadav.

Most trains originating in Bihar and going towards Mumbai, Delhi and Ahmedabad have high occupancy, according to data provided by railways.

Bihar was the destination state for 37 per cent of the total Shramik Special trains run so far, second only to UP which accounted for 38 per cent of these trains.

Similarly, Uttar Pradesh which has received 1,723 Shramik Special trains so far is also seeing migrant workers returning to their workplaces.

West Bengal, another state with a high number of migrant workers, which has so far received 6 per cent or just 282 Shramik special trains so far, is also seeing people moving back to the workplace in other states.

Trains from Howrah to Delhi, Ahmedabad, Jodhpur, Secunderabad are all running on full occupancy, according to the data.

Lakhs of workers had left cities, many on foot, during the lockdown which was enforced from March 25 to fight the coronavirus crisis.

Many died on the way, and those who survived were left jobless and without any resources to return home.

It was on May 1 that the government allowed the Railways to run the Shramik Special trains which are still in service.

So far, the Railways has ferried more than 62 lakh migrant workers home.