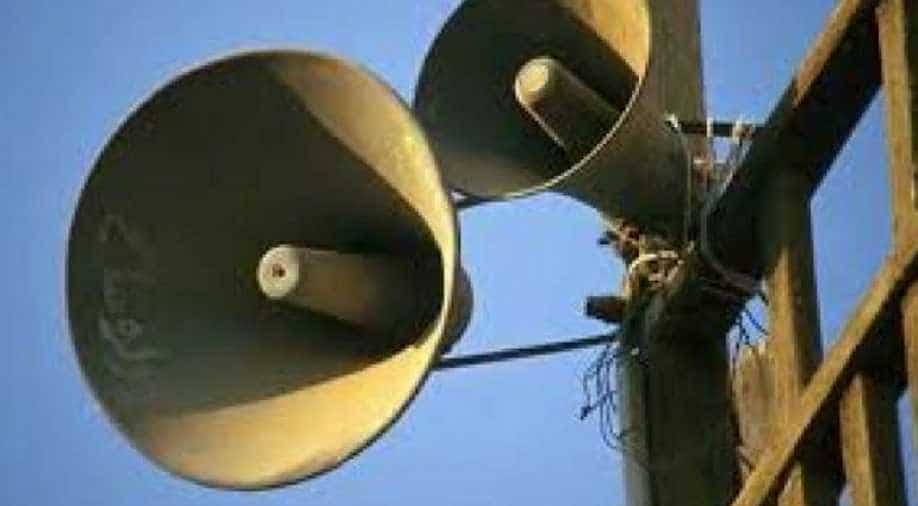 The noise pollution in the winter capital of Jammu has reached "alarming levels" with constant honking by drivers and sound of outdated engines adding to the severe problem, says a survey by the State Pollution Control Board (SPCB).

It also called for necessary measures to curb the menace before the situation gets out of hand.

The week-long study conducted at various traffic intersections and roundabouts of Jammu district under the direct supervision of a regional director, Shally Ranjan, has revealed some alarming results vis-a-vis noise pollution in the city, an official of the SPCB said.

Various areas in the city of temples recorded the average noise levels between 74.80 db and 81.28 db, against the permissible level of 65 db for commercial areas, he said.

He said honking coupled with outdated vehicles was causing a lot of nuisance to the people living near the city roads and high vehicular density areas.

"It is assumed that people of all age groups can fast experience a dip in quality of hearing power and some in old age groups are getting exposed to health hazards like anxiety, hypertension and depression due to the constant and agonising noise around," the official said.

"What is compounding the already grave problem is the smoke released by these vehicles. In a similar drive by the SPCB with traffic police recently, 264 vehicles were intercepted, out of which 85 were fined for not having valid pollution under check certificates.

"Huge smoke and sounds produced by knocking of outdated engines is increasingly becoming unbearable," he said.

Expressing concern over the survey findings, Rajan said the situation could get out of hands if urgent steps were not taken to check the menace.?

"The local administration along with the traffic police need to prepare a task force to identify the noise causing automobiles and grossly polluting vehicles and weed them out to save the environment," she said.

The SPCB regional director said strip plantation and fast-growing green belts must be developed along highways and internal roads which could very effectively control noise and air pollution emitted by automobiles.?

"Pressure horns must be strictly banned in residential areas and silence zones created to bring down emissions," Rajan added.