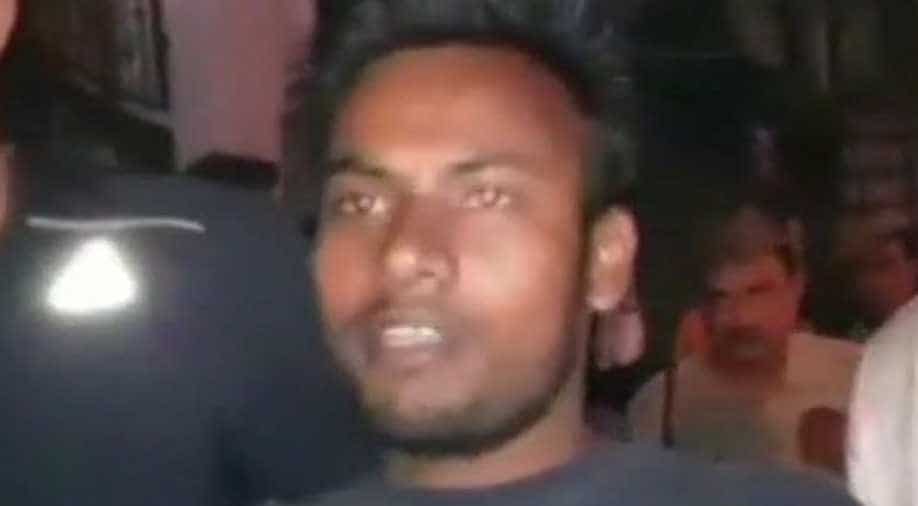 A Naxal with a reward of Rs 50,000 was arrested in Noida, Uttar Pradesh on Monday.

The arrestee, identified as Sudhir Bhagat, is accused of at least four murders and cases of massacre in Bihar.

A resident of &nbspMuzaffarpur, Bihar, he was residing in Noida Sector 5 for the past three years.

He had rented the house in Noida&nbspusing a fake ID.

The police have also recovered a pistol from the man.