No change in leadership, Nitish to remain captain: Sushil Modi 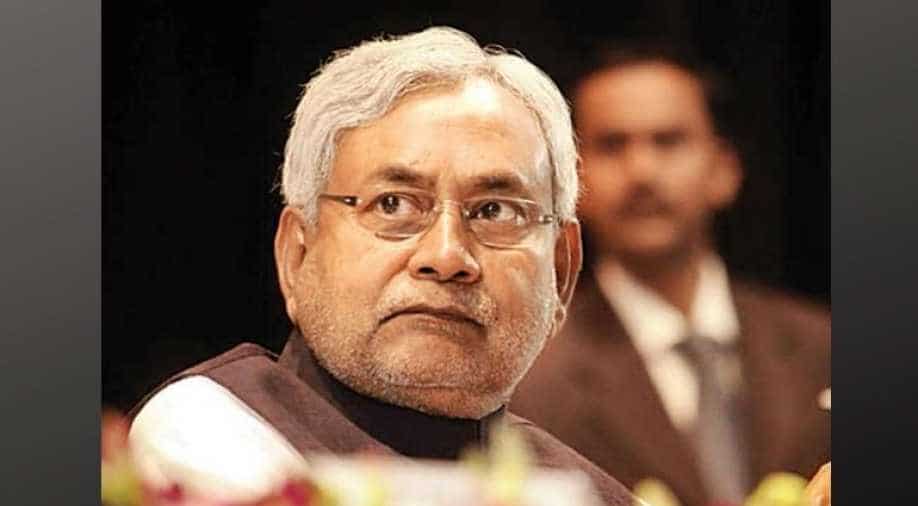 Amid talks of change in leadership in Bihar's ruling NDA, the BJP on Wednesday clarified that the Chief Minister Nitish Kumar will continue to lead the alliance in the next Assembly polls scheduled in 2020.

"Nitish Kumar is the Captain of NDA in Bihar and will remain its Captain in next assembly elections in 2020 also. When Captain is hitting four and six and defeating rivals by inning where is the question of any change," Modi said.

Assembly elections in the state are scheduled to be held in October-November 2020.

Paswan, also a member of the state legislative council, had earlier said the BJP entrusted him with the Chief Minister`s post for 15 long years and now he should reciprocate the gesture.

His remarks came after a poster war began between the Nitish Kumar-led Janata Dal-United and the opposition Rashtriya Janata Dal (RJD).

The JD-U had released a poster with the slogan "kyon kare vichar, thike to hain Nitish Kumar (why should we discuss over when it`s okay to have Nitish Kumar) but they revised it when RJD responded by putting up a poster with a slogan criticising Kumar for the "increasing crime, corruption, AES deaths and stealing the mandate".

The revised version of JD-U`s poster came up with slogan "Kyon kare vichar, jab hain hi Nitish Kumar" (Why should we mull over, when there is Nitish Kumar).

Following that, RJD hit back with another slogan - `Kyun na karein vichar, Bihar jo hai bimar` (Why should we not think, Bihar is not well).