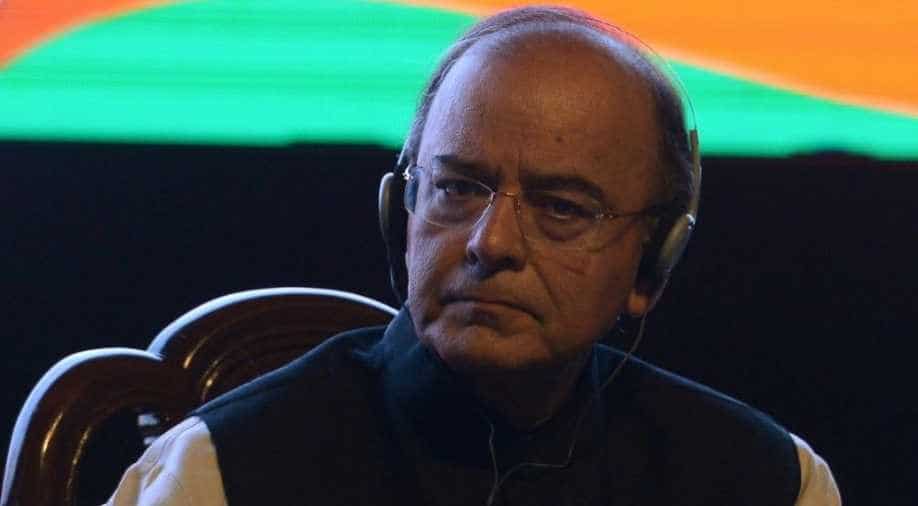 Iran's Javad Zarif heading to Asia in push against US sanctions

Iran's Foreign Minister Mohammad Javad Zarif will head to East Asia on Sunday, his office said, as part of a diplomatic push to win relief from biting US sanctions.

The Amazon needs better management to end the "ecocide" that is going on in the rainforest, French President Emmanuel Macron said on Friday ahead of a G7 summit at the weekend.