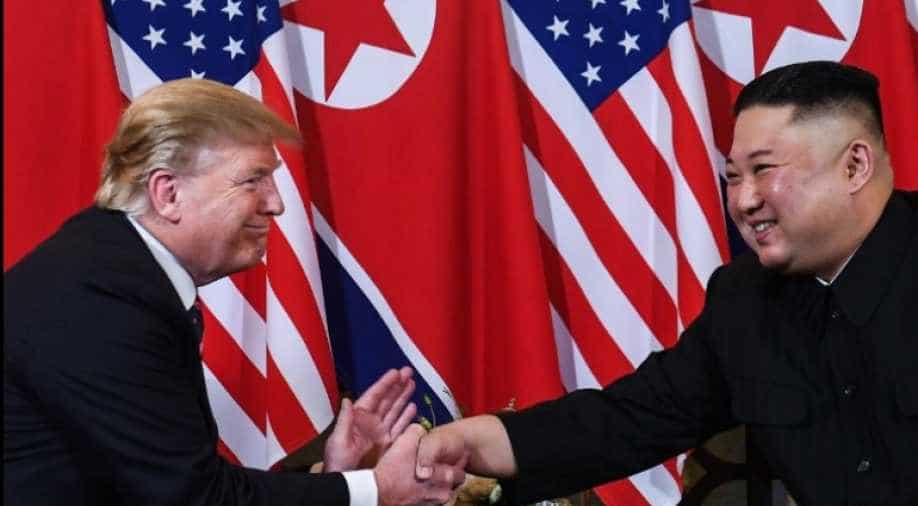 Seeking to keep itself battle-ready in situations like the one post-Balakot aerial strikes, India has signed a deal to acquire 'Strum Ataka' anti-tank missile from Russia for its fleet of Mi-35 attack choppers.

US President Donald Trump is known for his slapstick humour and off-hand comments. On Sunday, the US president went on to launch another remark, this time involving his daughter Ivanka Trump and Secretary of State Mike Pompeo.

United States President Donald Trump in a series of tweets on Saturday said he had a great meeting with Chinese President Xi Jinping on the sidelines of the G20 summit in Japan's Osaka where he also agreed to continue negotiations over the stalled trade talks between the two world economies.

India has moved down one place to 74th rank in terms of money parked by its citizens and enterprises with Swiss banks, while the UK has retained its top position, as per data released by the central banking authority of the Alpine nation.

US President Donald Trump became the first sitting US president to set foot in North Korea on Sunday when he met its leader, Kim Jong Un, in the Demilitarised Zone (DMZ) between the two Koreas.