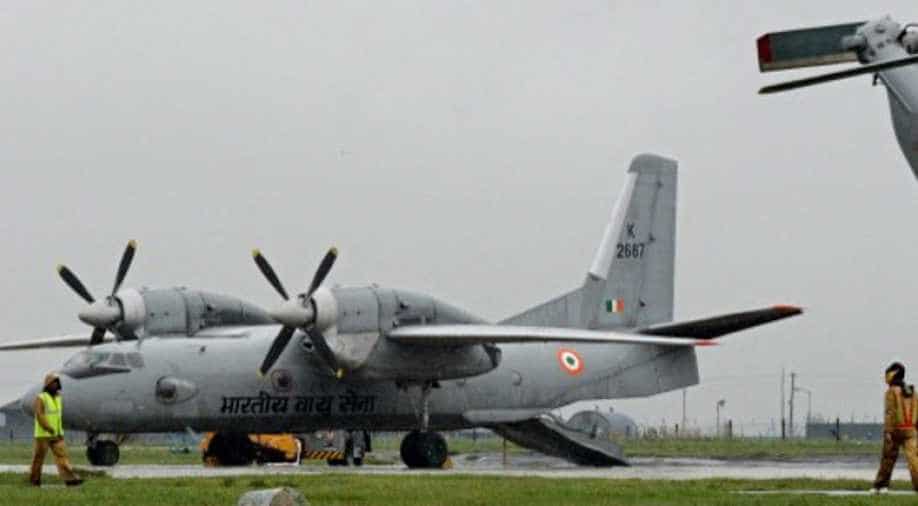 Prime Minister Narendra Modi on Thursday told Chinese President Xi Jinping that the relationship between the two countries has strengthened.

Boris Johnson, who has pledged to deliver Brexit on October 31, edged closer to power on Thursday when he won by far the most support from Conservative Party lawmakers in the first round of the contest to replace Prime Minister Theresa May.

UK home secretary, Sajid Javid, on Friday said that he had signed a request to extradite WikiLeaks founder Julian Assange to the US where he faces charges of computer hacking.

Putin says US-Russia relations are getting 'worse and worse'

President Vladimir Putin said relations between Moscow and Washington were getting worse and worse, noting in an interview published on Thursday that the current US administration had imposed dozens of sanctions on Russia.

Indian Air Force's search and rescue team has recovered bodies of all 13 personnel who were aboard IAF's missing AN-32 aircraft. The black box of transport aircraft has also been recovered. Choppers would be used to carry the dead bodies from the crash site, news agency ANI reported.