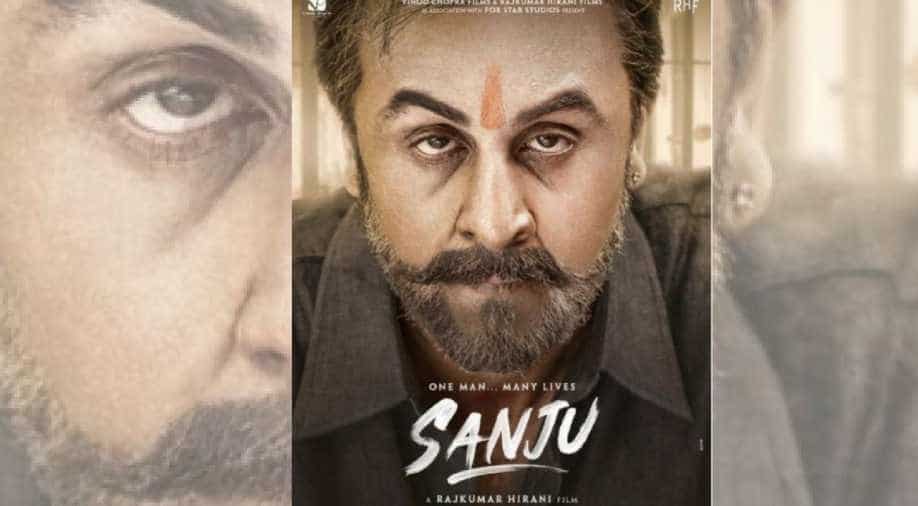 India has condemned the terrorist attack on Sikhs in the Afghan city of Jalalabad on Sunday. The official statement described the incident as "heinous and cowardly". India also called for a unified global fight against international terrorism, PTI reported.

Putin put no pressure on Russia to beat Spain at World Cup: Kremlin

President Vladimir Putin told Russia coach Stanislav Cherchesov nobody was going to judge his team if they lost to Spain in the World Cup last 16 on Sunday -- a match they improbably won.

Californian authorities have issued red flag weather warnings and mandatory evacuation orders after a series of wildfires fanned by high winds and hot temperatures ripped through thousands of acres.

Rahul Dravid inducted into ICC Hall of Fame
He is the fifth Indian to be inducted to the prestigious group that includes cricketing legends such as Sunil Gavaskar, Bishan Singh Bedi, Kapil Dev and Anil Kumble.

Ranbir Kapoor’s film Sanju flexed muscles at the box office as it dethroned all films of the year to become the highest grossing film of the year, if first weekend collections are looked at. After crossing the first-day collection prediction on June 29, the film has now gone on to earn Rs 73.35 in just two days.