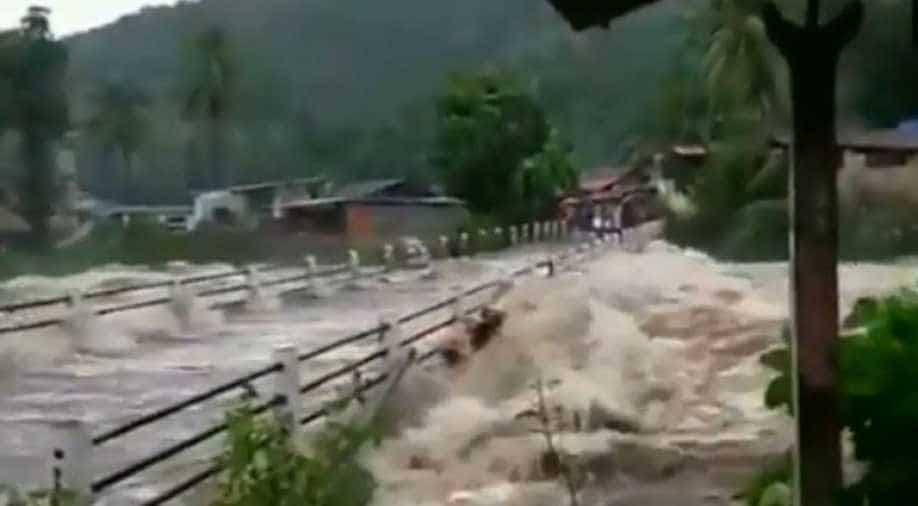 India's envoy Ajay Bisaria made a "courtesy call" to Pakistan's prime-minister-waiting Imran Khan at his residence today as the PTI chairman declared he favoured improved trade ties with India.

At least four people were killed in a shooting incident in the eastern Canadian city of Fredericton, police said on Friday. Police said commuters should void the area of Brookside drive between main and ring road where an "incident had resulted in the death of four people".

Heavy rains continue to lash Kerala prompting authorities to open all floodgates of Idukki dam on Friday. According to reports, Cheruthoni town, located close to the dam is worst hit.

After the US imposed new round of sanctions against Russia on Thursday, Prime Minister Dmitry Medvedev warned that further sanctions would mean "declaration of economic war".