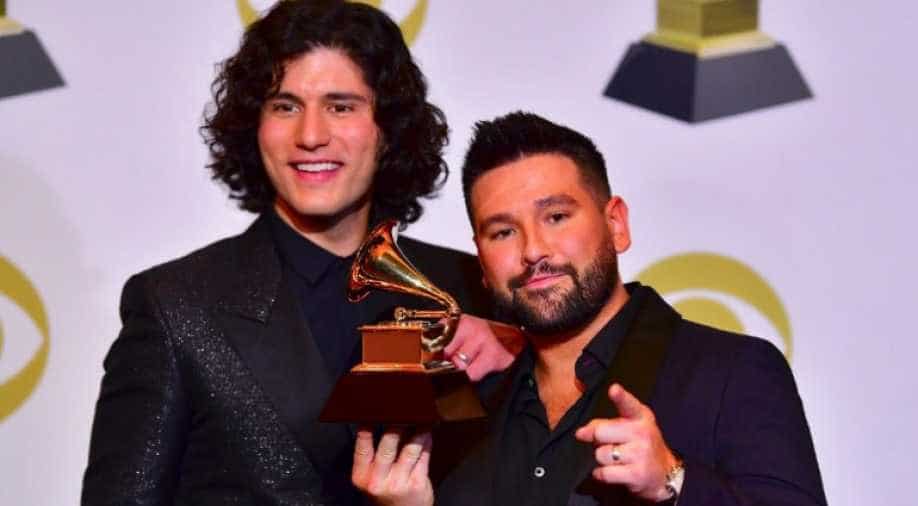 It was a big night for Oscar favourites ‘Roma’ and ‘The Favourite’ that picked up big awards at BAFTA. The British Academy Film and Television Awards took place in London.

A German migrant rescue ship which operates in the Mediterranean was renamed Sunday after Alan Kurdi, a three-year-old Syrian refugee boy whose body washed up on a Turkish beach at the height of the migrant crisis, sparking global outrage

A lawyer denied Sunday allegations by Jeff Bezos that the National Enquirer tabloid had tried to extort and blackmail him, insisting that embarrassing photographs were obtained from a "reliable" source.

United States Special Representative for Afghanistan Reconciliation Zalmay Khalilzad will be back in the region during which he will be visiting six countries - Belgium, Germany, Turkey, Qatar, Afghanistan, and Pakistan.