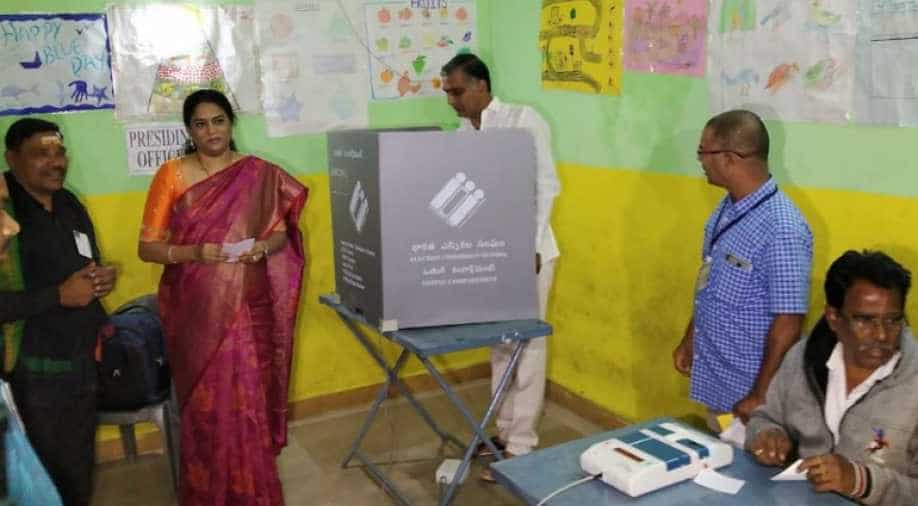 The vote count is in full swing, numbers are changing every minute. Here's what the latest trends for Assembly Elections 2018 Results look like:

The United States on Monday imposed sanctions on three North Korean officials as it called the regime's human rights record among the world's worst, in an abrupt shift from President Donald Trump's efforts to woo the regime.

French President Emmanuel Macron announced on Monday a 100-euro ($113) per month increase in the minimum wage from next year in a major concession to "yellow vest" protesters who have roiled the country.

Bangladesh's telecoms regulator shut down dozens of online news portals for several hours on Monday, citing security reasons, as officials scrutinise hundreds of sites before a parliamentary election this month.

US arrests 170 immigrants who tried to claim migrant children

US immigration authorities arrested 170 people between early July and late November who came forward to claim migrant children in government custody, according to official data released on Monday, crackdown advocates say is discouraging relatives from volunteering to take in some of the 14,000 detained children.