Names of lakhs of voters struck off electoral rolls at 'behest of BJP': Kejriwal to CEC 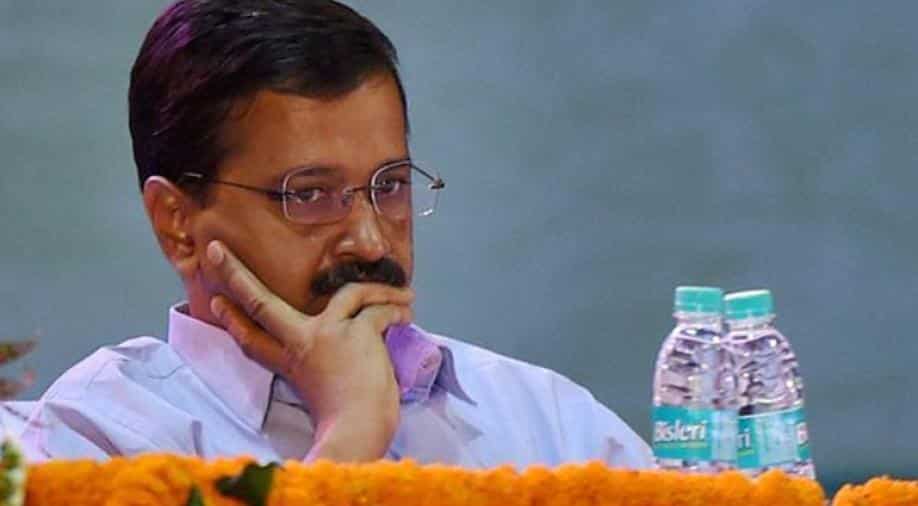 Kejriwal sought an appointment from Rawat to discuss the matter.

Delhi Chief Minister and AAP convener Arvind Kejriwal Thursday wrote to Chief Election Commissioner OP Rawat against deletion of names of "lakhs" of voters in the national capital allegedly "at the instance of the BJP".

He sought an appointment from Rawat to discuss the matter.

"It has come to our notice that names of lakhs of voters in Delhi have been deleted after last assembly elections. Most names...Have been deleted with mala fide intention. Procedure prescribed under law for deletion of names has not been followed," he wrote in the letter.

A "cursory look" on the deleted names showed that "most of them" were AAP or Congress voters, Kejriwal claimed, alleging it might have been done by some officers "at the instance of BJP" to prevent them from voting.

"It appears to be a huge scam. Its implications on democracy are grave. Elections in Delhi would be a farce if conducted through these voters lists," he wrote.

Kejriwal demanded a time-bound and transparent enquiry by the Election Commission and also adding back of the deleted names.

Recently, AAP in-charge for the South Delhi Lok Sabha seat, Raghav Chadha had alleged that around one lakh names were deleted from voters' list in the constituency in the past six months to one year.

Kejriwal said that an enquiry conducted by him revealed that in nine cases, names were deleted in July 2018, after a door-to-door survey by booth-level officer(BLO) who could not locate addresses of the voters.

After the enquiry, the officers got Form 6 filled for enrolling five of the persons in the voters list and assured that remaining persons will also be included in the list.

"If the BLO could not locate the houses during the door-to-door survey in July 2018, how could he locate houses so easily after enquiry was ordered?," he questioned.

The Delhi Chief Minister also said it was noticed that most names were deleted after the previous Assembly elections in Delhi.