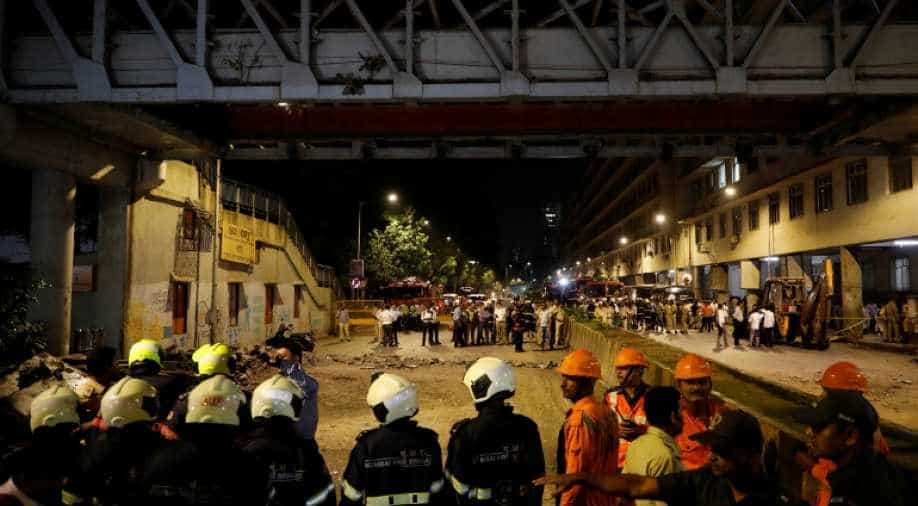 An auditor, Neeraj Desai who had conducted an audit of the Mumbai bridge which collapsed on March 14 has been arrested by police on Monday, ANI news agency reported.

Mumbai bridge collapse: Neeraj Desai, auditor who had conducted an audit of the bridge has been arrested by Police. pic.twitter.com/6bHvVzwN2J

Neerajkumar Desai's firm had reportedly carried out the structural audit of the bridge and declared it safe for use despite some corrosion in the structure, police said.

"We detained Desai Sunday after ascertaining negligence on his part and arrested him," Deputy Commissioner of Police (Zone I) Abhishek Trimukhe told reporters here.

The Maharashtra Government has announced ex-gratia of Rs 5 Lakh each for the next of kin of those who were killed in the tragic incident.

Meanwhile, a 40-metre stretch of the road median beneath the collapsed FOB has been removed so that people can cross DN Road and enter CSMT railway station.