More than 4,000 Maharashtra police personnel infected by coronavirus so far 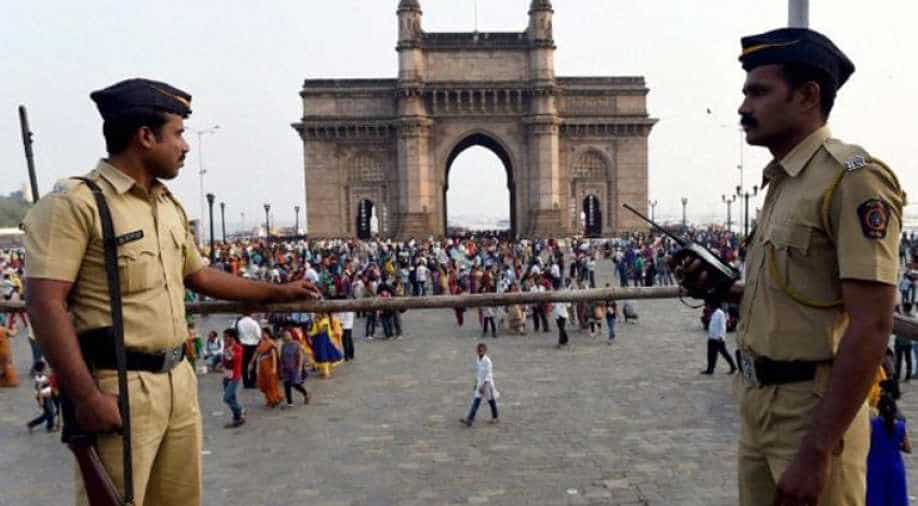 Maharashtra reported 3,874 new coronavirus patients on Saturday which took the tally of cases in the state to 1, 28,205, while the death toll reached 5,984 with 160 new fatalities, the health department said.

The number of covid-19 cases in Maharashtra police force continues to rise with 88 new positive cases detected in the last 24 hours apart from one casualty due to the disease.

The total number of positive cases and deaths in the state police force has now risen to 4,048 and 47 respectively, as per an official document quoted by ANI.

Meanwhile, Maharashtra reported 3,874 new coronavirus patients on Saturday which took the tally of cases in the state to 1, 28,205, while the death toll reached 5,984 with 160 new fatalities, the health department said.

Harvard Global Health Institute Director Dr Ashish Jha has expressed concern over how quickly novel coronavirus cases are rising in India and said when populous states like Bihar and Uttar Pradesh get hit hard, the country could see a "large increase” in infections and deaths.

India has reported its highest single-day spike in cases as 15,413 new cases were reported in the last 24 hours along with 306 deaths. The total tally of positive cases in India has crossed the 4 lakh mark and stands at 4, 10,461 including 169451 active cases, 227756 cured/discharged/migrated & 13254 deaths, the Ministry of Health update on Sunday said.