Modi-Xi will not sign agreements at Wuhan Summit but build trust to resolve bilateral issues: China 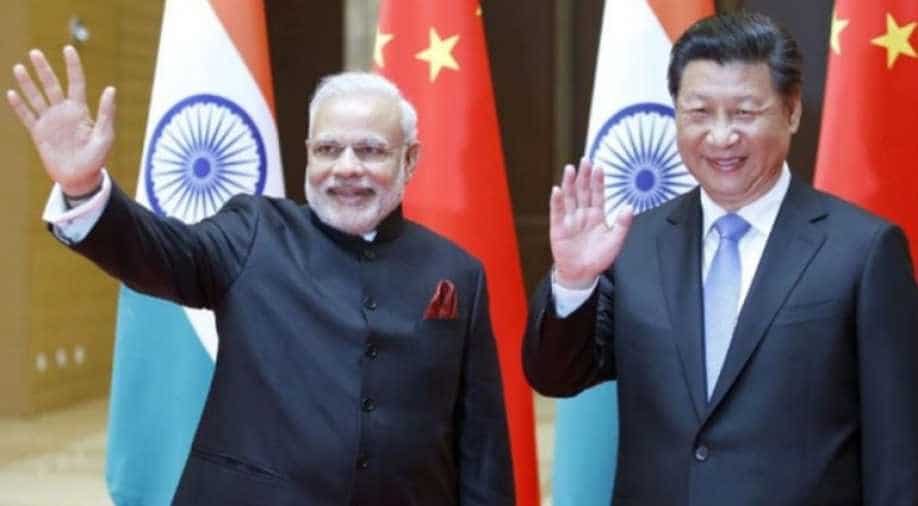 Prime Minister Narendra Modi and Chinese President Xi Jinping will not sign any agreements or issue a joint statement at the Wuhan summit this week but they will try to build mutual trust and reach important consensus to resolve the outstanding issues, a top Chinese official said today.

Prime Minister Modi will travel to China on April 27 for an informal summit with President Xi in the central China's Wuhan city.

"Both sides have agreed not to sign an agreement or release any joint document but reach important consensus to resolve outstanding issues," Chinese Vice Foreign Minister Kong Xuanyou told the media here on the two-day summit.

This informal summit is the first of its kind and there is no precedent in each other's country, he said, explaining why both the leaders opted to hold the summit.

"At the informal summit, the two leaders will have heart-to-heart discussions on overarching issues and try to build mutual trust and consensus to resolve outstanding differences," Kong said.

Asked whether the Doklam issue and the boundary dispute will figure in the talks, Kong said Doklam happened because of lack of trust.

"The two countries need to create conditions and trust between them to resolve the boundary issue," he added.