Modi, Xi agree to issue strategic guidance to their militaries to strengthen communications 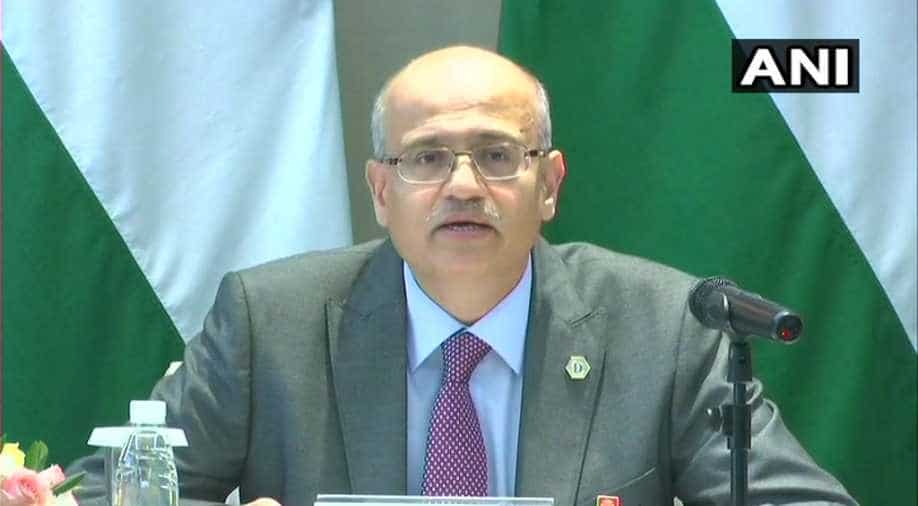 "PM Modi and President Xi also recognised the common threat posed by terrorism and both reiterated their strong condemnation of a resolute opposition to terrorism in all its forms and manifestations. Both committed to cooperate further in counter-terrorism,"  Gokhale added.

On the India-China boundary subject, Gokhale said Prime Minister Modi and President Xi decided that they will issue a strategic guidance to their respective militaries to strengthen communications between them.

"The two leaders underscored that it is important to maintain peace along the India-China border region and decided that they will issue strategic guidance to their respective militaries to strengthen communications between the two militaries in order to build trust and understanding. Information sharing arrangements will be improved to prevent and manage situations along the border areas," he said.

His remarks came at the end of the 'heart-to-heart' summit between Modi and Xi which is being seen as an effort by India and China to rebuild trust and improve ties that were hit by the 73-day-long Dokalam standoff last year.

"The two leaders were of the view that the two countries have the maturity and wisdom to handle all our differences through peaceful discussions within the context of the overall relationships and bearing in mind, we would respect each other's sensitivities, concerns and aspirations," Gokhale said.

They agreed to strengthen greater strategic communications between the two sides, he said.

The two leaders recognised terrorism as the common threat and committed to cooperate further on counter-terrorism, the top Indian diplomat said.