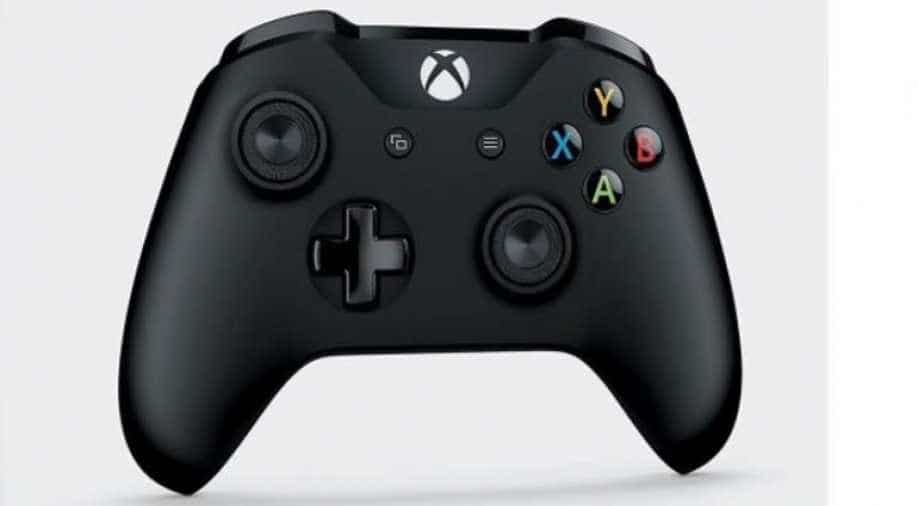 Microsoft may soon make an official announcement to launch gaming console Xbox One X in India.

The gaming console is already launched in the international market and within months of its international launch, it is now set to enter the Indian markets.

Powered by eight -core custom AMD CPU clocked at 2.3 GHz, 12 GB of GDDR5 VRAM and a 6 Teraflop GPU, Xbox is said to be Microsoft's most powerful console and smallest console.

Its competitor in the Indian market is Sony's PS4 Pro Console which supports up to 4.2 teraflops while the Xbox One X is designed to offer up to 6 teraflops.

The Microsoft Xbox One provides games for PC also whereas the Sony does not.

The console comes with some 100 odd games which would consume quite high volumes of the internet for downloading.

Microsoft is also providing its customers with the option of switching from Xbox One S to Xbox One X. The users of the older version of the gaming console can upgrade to the Xbox One X by downloading it for 4K assets.