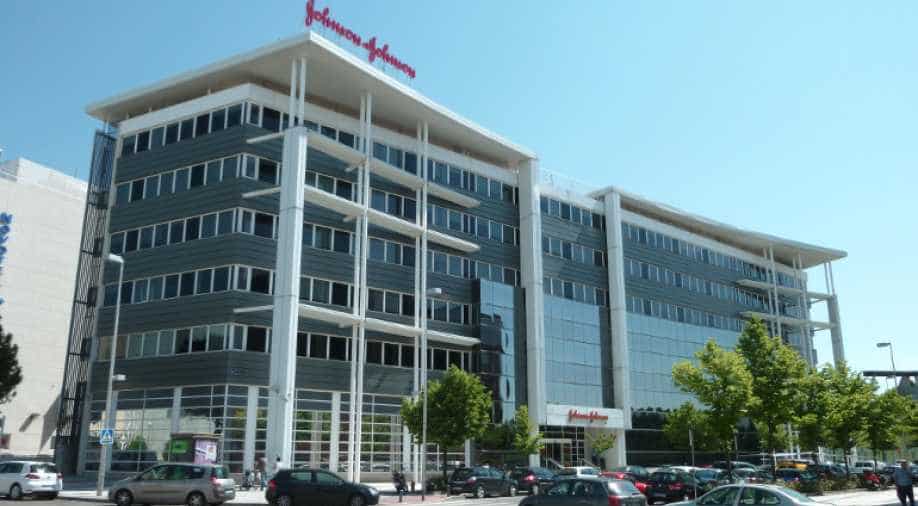 With Johnson and Johnson embroiled in a controversy over its alleged 'faulty' hip implants, medical experts have asked the government to establish a 'national joint replacement registry' to regulate medical implants and drugs for patients' safety.

An expert panel, constituted earlier by the Union Health Ministry to probe complaints of "faulty" ASR hip implant devices, in its report has said the pharma giant "suppressed" facts on the harm of surgeries which were conducted on patients in India using "faulty" hip replacement systems.

"It is strange that although about 4,700 patients received the 'faulty hip implants' in India, over 3,600 of them are untraceable. The J & J Company has said that only the hospitals would have this data. However, it is not difficult to identify these patients from the hospital data, where these joints were supplied," said a statement quoting Dr Raju Vaishya, senior joint replacement surgeon, Apollo Hospital, Indraprastha, and president of Indian Cartilage Society (ICS).

He said incidentally there is no government body like a national joint replacement registry in our country, though the formation of such a body was suggested years ago.

"The Central Drugs Standard Control Organization (CDSCO) did not take any timely action on this matter, despite knowing the problems related to these implants since at least 2010. It is, therefore, a gross regulatory failure, on the part of our government regulatory authorities," Dr Vaishya said.

The statement quoted Vaishya saying he had voiced and highlighted the issue of 'faulty hip implants' in 2012 through a letter published in The Journal of Arthroplasty. The letter was said to have been written in response to a research paper published by a team of orthopaedic surgeons of AIIMS -- Hip Resurfacing Arthroplasty in Inflammatory Arthritis: A 3 to 5 Year Follow-up Study.

Dr Atul Srivastava, secretary, Indian Orthopaedic Association (IOA), also agreed to the idea of setting up of such a national body, which may be called national joint replacement registry or national healthcare data storage and management committee so that the use of faulty implants or medical devices can be stopped.

The expert panel of the Health Ministry had also suggested that the firm pay compensation of around Rs 20 lakh to the affected patients.

Some of the patients who had suffered due to faulty implants had questioned the panel's recommendation of the paltry amount, saying it was like "rubbing salt on their wounds."

Dr Rahul Gupta, additional director, brain and spine surgery, Fortis Escorts Heart Institute and Research Centre in New Delhi, said more catastrophic failures of medical implants and devices are "almost guaranteed" to happen because there have been no significant reforms on the way these equipment are regulated in India.

Dr R N Kalra, medical director of Kalra Hospital and SRCNC, New Delhi said, "There are established systems in place in most developed countries where the doctors and patients can register their opinion and complain regarding adverse effect of any implant or drug.

"Hence, the government authority can immediately know, if there is any flaw in them but in India, there is no such apparent system," the statement quoting Kalra read.

A meeting between senior officials of the Union Health Ministry and executives of Johnson and Johnson is likely to take place this week to discuss the modalities of paying compensation to affected patients in India.