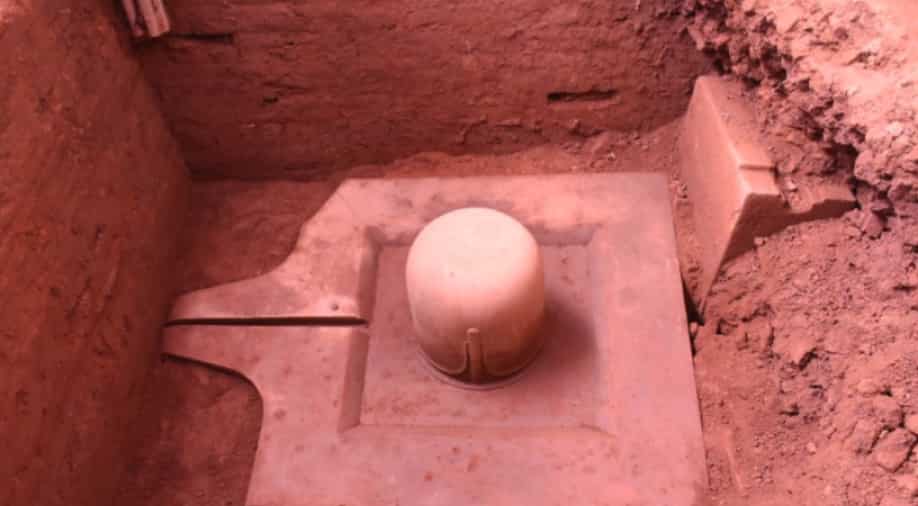 DPA IV, created in January 2020, aims to put all the stakeholders on the same page when it comes to the mammoth task of dealing with projects which New Delhi is helping restore across the world. The overarching aim is to revive and display India’s cultural and heritage linkages with other countries.

The new division of the Ministry of External Affairs (MEA) -- the Development Partnership Administration (DPA IV) has emerged as the nodal point when it comes to dealing with heritage restoration projects undertaken by the Indian Government across the globe. It hence plays an important role in the restoration of cultural heritage in several countries across the region from Sri Lanka to Myanmar to Vietnam to Bhutan.

DPA IV, created in January 2020, aims to put all the stakeholders on the same page when it comes to the mammoth task of dealing with projects which New Delhi is helping restore across the world. The overarching aim is to revive and display India’s cultural and heritage linkages with other countries.

In Southeast Asia, the focus is on Myanmar, Lao, Cambodia and Vietnam. In Myanmar, conservation of earthquake-damaged Pagodas at Bagan is underway. In Lao, restoration of Vat Phou Shiva temple in Lao is being carried out in two stages. Vat Phou Shiva is Lord Shiva temple dating back to 5th and 6th century AD and predates the famous Angkor Wat. The water from the spring behind the temple is considered to be sacred. The second phase of the project began in November, 2018 and shall continue until 2028.

In Cambodia, India has committed to carry out the restoration of the ancient temple of “Preah Vihar” built during the period of the Khmer Empire.

In Vietnam, India is restoring, “My Son group of temples” which are regarded as one of the prime Hindu temple complexes in Southeast Asia. The temple complex was built in the 9th century AD under the reign of King Indravarman II. During the restoration work, the Archaeological Survey of India made a discovery of the monolithic sandstone Shiv Linga.

In fact, India's external affairs minister S Jaishankar had tweeted on it, calling the discovery "Reaffirming a civilisational connect" and "A great cultural example of India’s development partnership."

In South Asia, India is restoring temples and monasteries in Sri Lanka, Bhutan and Nepal. In Sri Lanka, India has restored Thirukeeteswaram Temple in Mannar and official handing over ceremony is expected to happen very soon. In Bhutan significant projects like the restoration of Rigsum Goenpa Lhakhang, Lingzhi Dzong Conservation Project, Construction of Sarpang Dzong and Wangdiphodrang Dzong Reconstruction is being undertaken.

In Nepal, renovation of nine sites of historical places in and around Lalitpur District, Shree Pal Ewam Namgyal Monastic, Choonup in Mustang District, Harihar Bhawan, Kathmandu, Balmiki Campus of Nepal Sanskrit University, Kathmandu and rehabilitation of East and West Bhagmati Ghats at Pashupatinath Temple are some of the many projects being carried out.

The DPA IV division also plans to promote restoration and revival of Intangible Cultural Heritage like language, rituals, practices, performing and other fine arts in an institutional manner. This is expected to be broadened to scripture preservation and digitization of manuscripts.

India had in 1986 sent teams of Archaeological Survey of India for the restoration of “Angkor Wat”. Other examples of India's restoration include temple complex at “Ta Prohm” in Cambodia.