International Workers' Day: Why 'May Day' is celebrated? 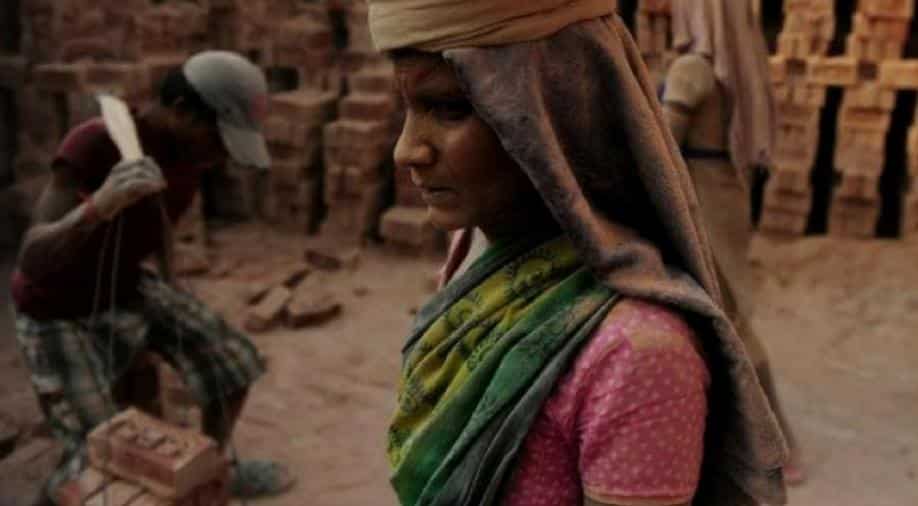 An Indian labourer works at a brick factory near Allahabad, on the eve of International Labour Day. Photograph:( WION )

May Day is celebrated as International Worker’s Day in most countries of the world. The day recognises and honours the labourers globally.

The reason behind this day goes long back to May 1, 1886. On this day the Industrial workers of the United States and Canada decided to go on a strike demanding 8 hours work per day instead of 16 hours.

The protest went peacefully for three consecutive days nut on fourth day 4th May 1886, there was a bomb blast in Chicago's Haymarket Square, the place where the protest was held.

The unfortunate incident led to several deaths and executions. Since then, this incident was termed as 'Haymarket Affairs'.

Although the protest was not successful, yet it helped establish 8 hours work a day in India and many other Countries.

In India, the first Labour Day was celebrated in Chennai on 1st May 1923.

The initiative was taken by the Labour Kisan Party of Hindustan.

The Triumph of Labour also known as Labour statue was erected at the northern end of the Marina beach in Chennai, India. The statue depicts four men struggling to move a rock, illustrating the hard work of the labouring class. It bears a semblance to the famed World War II photograph of the raising of the flag on Iwo Jima by the American Marines. This great Statue is a creation of Debi Prasad Choudhary.

Labour Day is celebrated as an official holiday globally celebrating the hard work and achievements of Labourers.